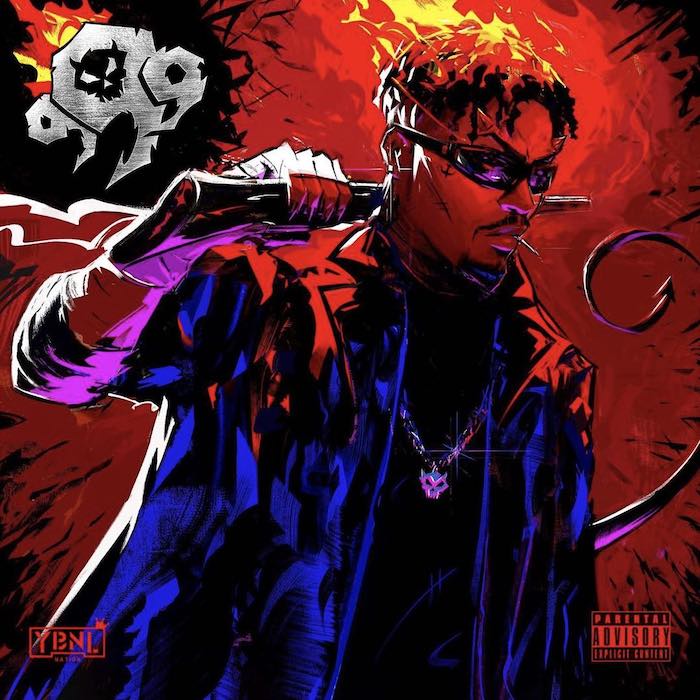 The ” 999 ” album from the YBNL general consists of nine tracks with nine featuring artists such as long-term collaborator Phyno, Snow, Cheque, Rhatti, Sosa – E, Jackmillz, Jayboi and a special appearance from his son Milli, and it will be released exactly 9 PM on a selected 9 radio stations in Lagos, today.

Continue Reading
Advertisement
You may also like...
Related Topics:Olamide, Phyno