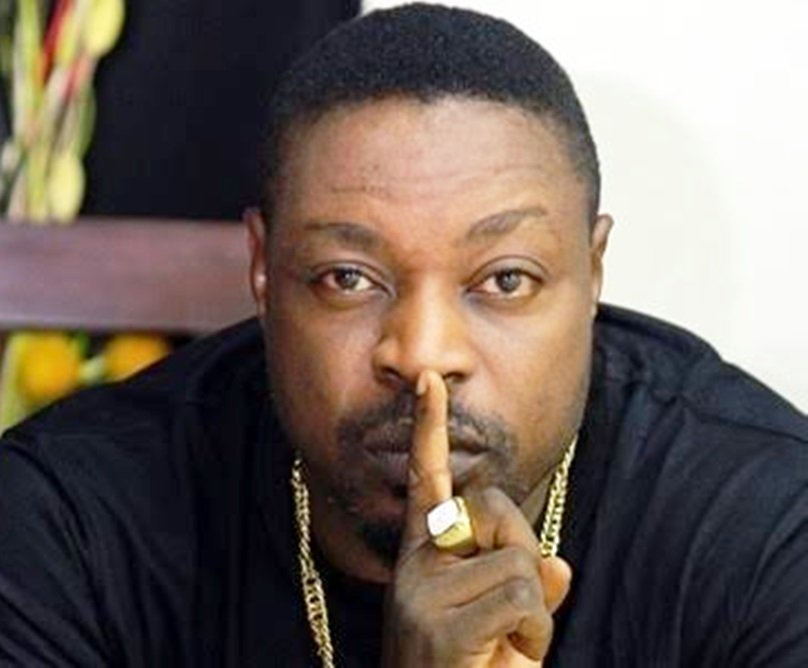 Veteran Nigerian rapper and one of the unsung heroes of Nigeria music in early 2000, Eedris Abdulkareem, was reportedly arrested by Nigerian Police Force, following the report that he allegedly beating up his landlord, Mr. Oladipo Abimbola.

According to a viral report that surfaced online reportedly had that then member of the Kenny Ogungbe and Dayo Adeneye led Kennis Music, was alleged to have assaulted the Mr. Oladipo Abimbola following a disagreement over an unpaid N535,000 accumulated electricity bill on January 3, 2020, at Valley View Estate, Ikeja, Lagos.

The ” Jaga Jaga ” crooner was said to have forced his way into his landlord’s compound in order to beat and strangle him for instructing officials of Ikeja Electricity Distribution (IKEDC) to disconnect his house from the power pole.

According to Abimbola, Eedris’ wife rented the apartment on behalf of her husband and so he didn’t know the singer was to be his tenant.

Appealing to the police to come to his aid, Abimbola alleged that the singer is an antisocial and a dangerous person, adding that such people stop at nothing to carry out their threat. He also claimed that the singer constantly owed him rent.

Eedris on his part denied attempting to assault the man, alleging rather that his landlord had sexually harassed his wife in his absence and that all efforts to make him stop failed.

The music veteran also claimed that his landlord had once been arrested for a previous case of sexual harassment against a female tenant.

The police are still investigating the case.

Continue Reading
Advertisement
You may also like...
Related Topics:Eedris Abdulkareem