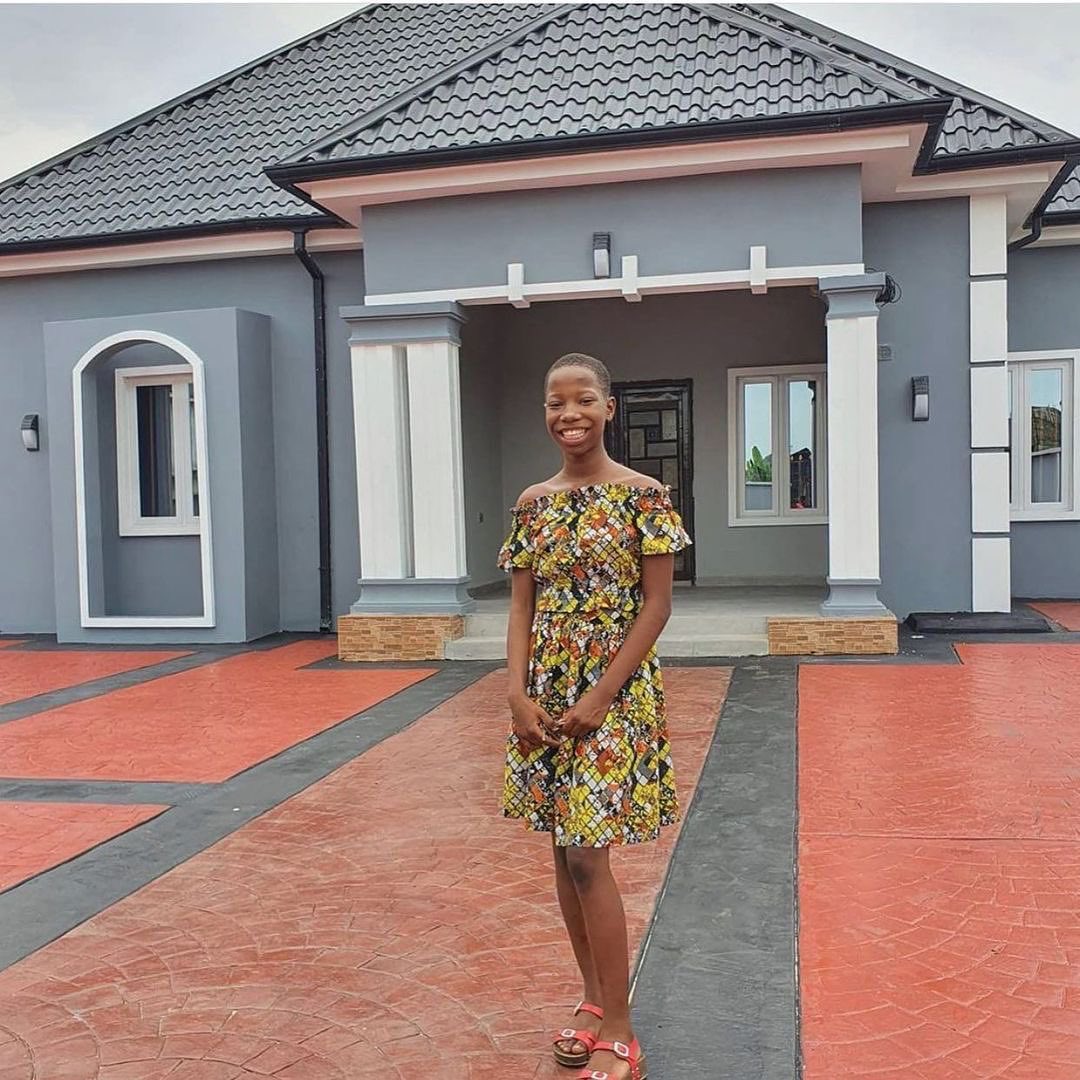 Popular Nigerian comedienne, Emanuella Samuel, known as Emanuella, Builds a beautiful house for her mother as a Christmas gift.

The 10-year-old Nigerian kid comedian, Emmanuella of the Mark Angel Comedy Group, put a smile on her mother’s face after she built a befitting bungalow house for her.

According to her, she said her mother wanted a portable house, and she decided to build the house specifically for her mother’s supportive and prayerful role in her career. She took to her Instagram Page to announced the joyful news of her mother’s new house.

“I built this for you mom. For all the prayers; all the encouragement and support. Mummy, I know you said you want a portable house and this is it. But forgive me because I must complete your mansion for you next year. Don’t worry, it won’t make us go to hell; my super Christmas mummy. I love you.” 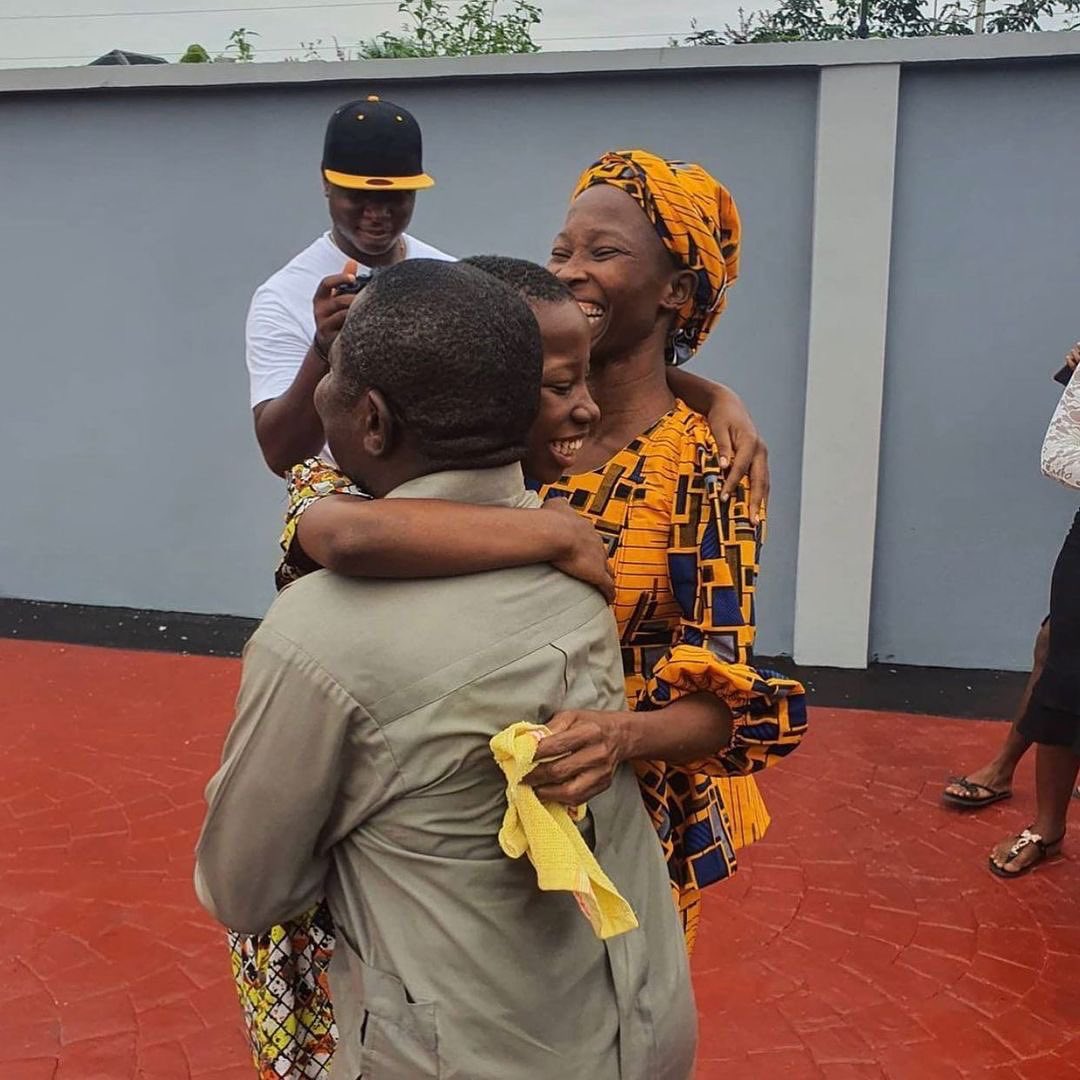 The little Emmanuella captured the heart of millions of people in Nigerians home and abroad with her comedy skit with Uncle Mark of the Mark Angel Comedy when she was barely six years old.