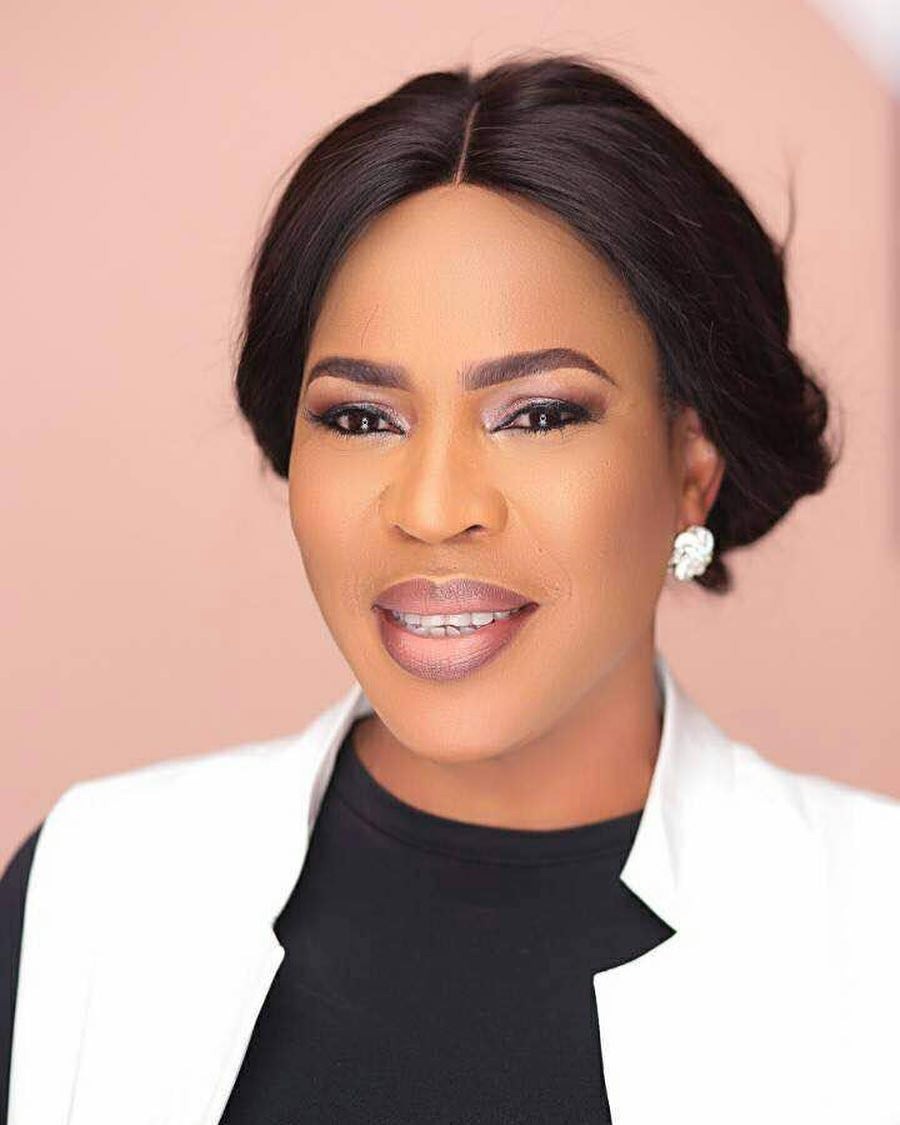 Veteran Nollywood actress Faithia Williams formerly known as Faithia Balogun, finds love once again at 51, as she got engaged a few hours ago in Istanbul, Turkey.

The mother of three Faithia Williams, who is celebrating her 51st birthday in Istanbul, Turkey, had a double celebration as her boyfriend got down on one knee and proposed to her, and she said ” Yes ”.

The engagement report of Faithia Williams was made known to the general public by fellow Nollywood actress Tayo Sobowale, better known as Sotayo, who stormed Turkey to celebrate with her Nollywood Bestie.

Veteran Nollywood Actress Faithia Williams Finds Love Once Again At 51, As She Got Engaged For the Second Time

According to a viral video that surfaced the internet hours ago, reportedly seeing Faithia Williams flashing her engagement ring, although the identity of her boyfriend is yet to be known to the general public.

Faithia was formerly married to a fellow Nollywood colleague Saidi Balogun, but their marriage hit the separation rock in 2006, which led to them living since then, but they were officially divorced in 2014. Their marriage, however, produced two kids.

How Donald Trump Visa Ban Will Affect Nigerian Entertainers & Students
Two-Times Married Nollywood Actress, Mercy Aigbe Has A Message to Her Colleagues ” Marriage is Overrated & It’s Not An Achievement ”
Advertisement