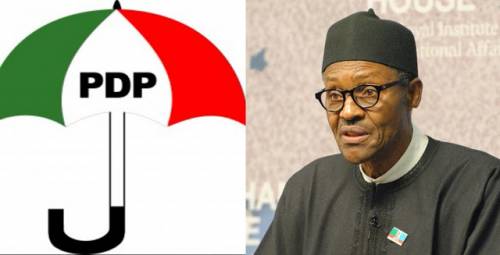 The All Progressive Congress (APC)‘s Federal Government of Nigeria, under the leadership of President Buhari has released list names of those who allegedly looted the nation’s treasury under the watch of former President Goodluck Jonathan.

See the list of some of the alleged Looters:

4. Dr Raymond Dokpesi, Chairman of DAAR Communications
On trial for allegedly taking N2.1 billion from the office of then NSA.

6. Former President Jonathan’s Cousin Robert Azibaola
On Thursday, a Federal High Court ruled that he has a case to answer for allegedly collecting $40 million from the office of then NSA.

The Minister of Information, Lai Mohammed, released the list during a press conference in Lagos on Friday.

He said the list is just a tip of the iceberg, and the APC did not make these cases up as some of them currently have cases in court.
“They are in court and the records are available. Some of the people on this list are seeking to plea bargain, and that is a fact.“We insist that Nigeria was looted blind under the watch of the PDP and that the starting point in tendering an apology is for them to return the loot,” he said.