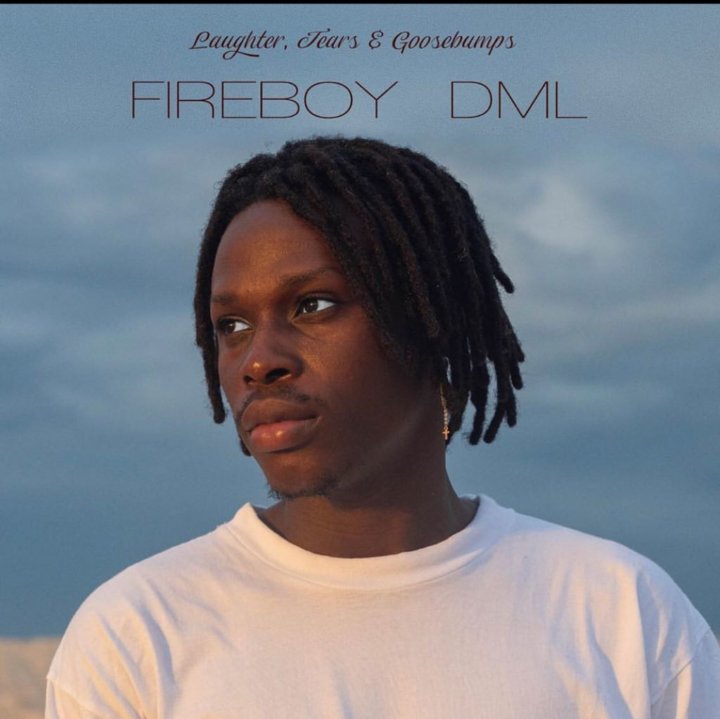 The highly anticipated Fireboy‘s debut project is a 13-tracks with no-featured artistes on it, while previously released tracks such as ” Jealous ”, ” What If I Say ” & ” King ” made the ” Laughter, Tears & Goosebumps ” album.

On A Thrill Of A Good Time, Davido Talks About “Shaping The Image of Africa Through Music” With Amarachi Nwosu At Columbia University
Donyom Returns With Christmas EP ” All I Want For Christmas ”
Advertisement