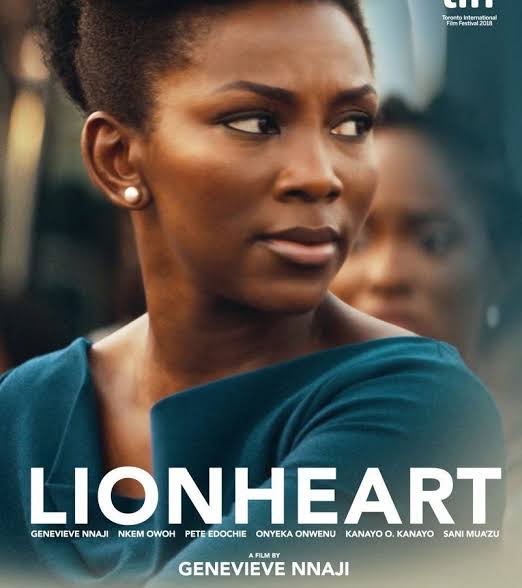 The 12-man Nigerian Oscars selection committee said that the selection of Genevieve Nnaji’s ‘Lionheart’ was based on its considerable shots at the rules.

” Lionheart ” was released worldwide on January 4, 2019, after a December 2018 theatrical release in Nigeria, ‘Lionheart’, which is Genevieve Nnaji’s directorial debut, tells the story of a young woman, Adaeze Obiagu (Genevieve Nnaji), who becomes saddled with the responsibility of running her sick father’s business under the suffocating supervision of an uncle, played by Nkem Owoh. Adaeze’s competing business instincts and family obligations become a catalyst for drastic change not everyone is ready to embrace.