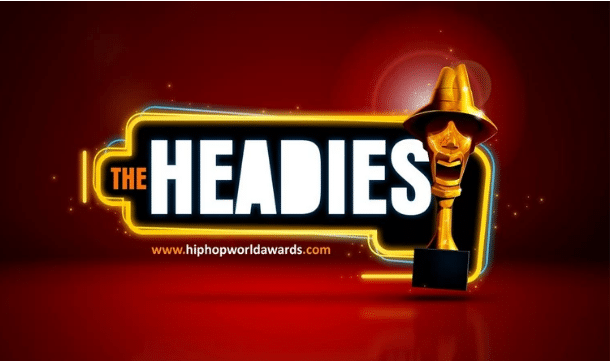 The 13th edition of Headies 2019, was hosted by media personality Nancy Isime and veteran indigenous Yoruba rapper Reminisce, and this year’s theme was tagged ” The Power Of Dream ”.

The first award is the rookie of the year and will be presented by former Big Brother Naija housemates, Tobi Bakre, as he announced budding Afro-pop singer Barry Jhay as the winner, ahead of Mavin Records act Crayon, Oxlade and many others.

Teni and Falz were the biggest winners of the night at Headies Awards 2019, as they go home with 4 & 3 Headies plague respectively. Burna Boy wins the ” Song of the Year ”, ” Artistes of the Year ”, while Mavin Records wonder-kid Rema wins the ” Next Rated ” category ahead of Fireboy DML, Joeboy, Teni, Zlatan & Lyta.

Here Are Full List Of Winners At Headies Awards 2019 below:

Rookie of the Year — Barry Jhay

Best Recording of the year Award — Uyo Meyo by Teni

Lyricist on the Roll — A-Q

Collaboration of the Year — Killn Dem by Burna Boy & Zlatan

Producer of the Year — Killertunes for Duncan Mighty’s ‘Fake Love’

Album of the Year Award — Moral Instruction by Falz

Song Of The Year — Ye by Burna Boy

Artistes of the Year — Bura Boy

Kizz Daniel In 500M Legal Mess With G-Worldwide Entertainment
The Wait Is Over! Kanye West’s ” Jesus Is King ” Album Is Out On All Digital Stores
Advertisement