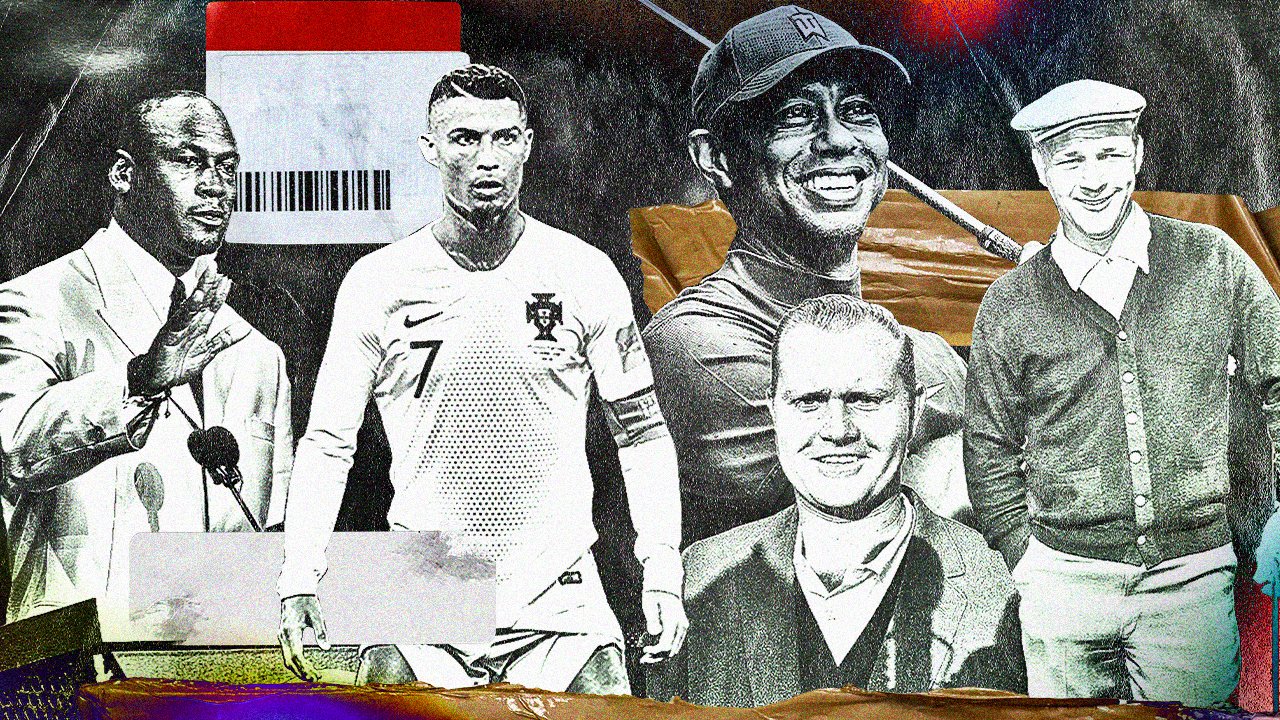 The NBA’s all-star legend, Michael Jordan is the highest-paid athlete of all time, with inflation-adjusted career earnings of $2.62 billion—and only 6% of the total is from his playing contracts with the Chicago Bulls and Washington Wizards.

However, the estimate is based on salaries, endorsements, licensing, and memorabilia earnings since Jordan turned a basketball pro player in 1984, and it includes the ongoing endorsements from his retirement era with brands such as Nike, Gatorade, Hanes, and Upper Deck.

Coming close to Jordan in the highest-paid athlete of the all-time list was a trio of golfers Tiger Woods ($2.1 billion), Arnold Palmer ($1.5 billion), and Jack Nicklaus ($1.38 billion). However, both Nicklaus and Palmer’s biggest paydays come after their dominance of the sports world in the 1960s and 1970s and adjusting for inflation pushed them into the three-comma club for earnings.

The report by Sportico, further had football icon and one of the greatest footballers of all time, Cristiano Ronaldo, in the fifth position with an estimated earnings of $1.24 billion, making him the highest-paid football player of all time.

While Ronaldo‘s close rival for football greatest, Lionel Messi, was ranked in the eighth position with an estimated earning of $1.14 billion careers earning so far.