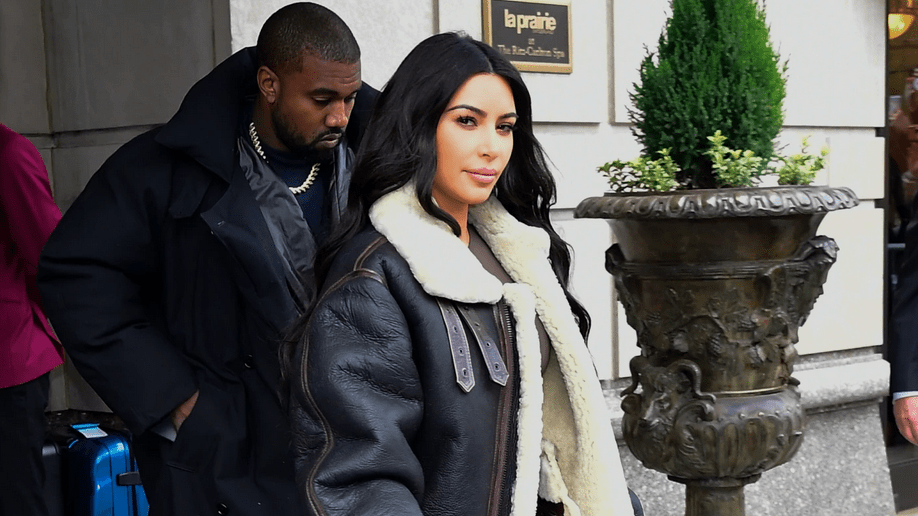 American reality star and mother of four Kim Kardashian, has reportedly filed for divorce from American rap mogul Kanye West after seven years of marriage, according to a report published by TMZ.

The online celebrity gossip platform TMZ reported that The Keeping Up With the Kardashians star, Kanye has agreed with the joint custody arrangement and that the couple has a prenup, which neither is contesting. The sources further told TMZ that Kardashian and West “are already far along in reaching a property settlement agreement.”

The report further revealed that Kim is pushing the divorce preceding with well-known divorce lawyer Laura Wasser of dealing with property settlements and their child custody. Both celebrities couple had four children: North, 7, Saint, 5, Chicago, 3, and Psalm, 21 months. Kim has requested joint legal and physical custody of their kids.

“Kim is asking for joint legal and physical custody of the couple’s 4 kids. Sources with direct knowledge tell TMZ Kanye is fine with the joint custody arrangement, and we’re told both Kim and Ye are committed to co-parenting together.”

In 2014, Kim and Kanye tied the knot after being friends for a long time, although, Kanye’s health reportedly put a strain on their relationship according to Page Six.

This is a developing story and will be updated.