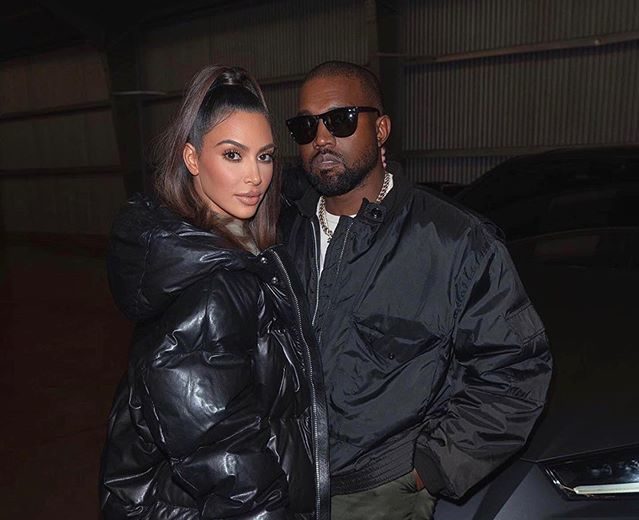 Kim Kardashian explains why her marriage to Kanye West ended in divorce.

Kim explains why she and her husband got divorced.

In an interview with Jen Wang, the American actress revealed this.

Kim Kardashian, an American media personality, socialite, and model, has disclosed what led to her divorce from Kanye West, an American musician and record producer.

Jen Wang, the model that graced the March 2022 cover of Vogue Magazine, alleged that some modifications were done at the price of her marriage in an interview with Jen Wang.

Kim stated emphatically that she had made the decision to prioritize herself over others, even if it meant jeopardizing her marriage, which she didn’t mind because she felt wonderful and joyful.

“For so long, I did what made other people happy. And I think in the last two years I decided, I’m going to make myself happy. And that feels really good.

“And even if that created changes and caused my divorce, I think it’s important to be honest with yourself about what really makes you happy. I’ve chosen myself. I think it’s okay to choose you,”

The mother of four went on to say that her forties will be all about being “Team Me,” and that she will do whatever it takes to be happy.

“My 40s are about being Team Me. I’m going to eat well. I’m going to work out. I’m going to have more fun, spend more time with my kids and the people who make me happy. I’m going to put my phone down. Unfollow if I don’t want to see something on Instagram,”

Here Are 10 Easy Ways to Avoid Giving Anyone A Valentine
Short Girls the Best: Here Are 19 Good Reasons Why Short Girls are the Best
Advertisement