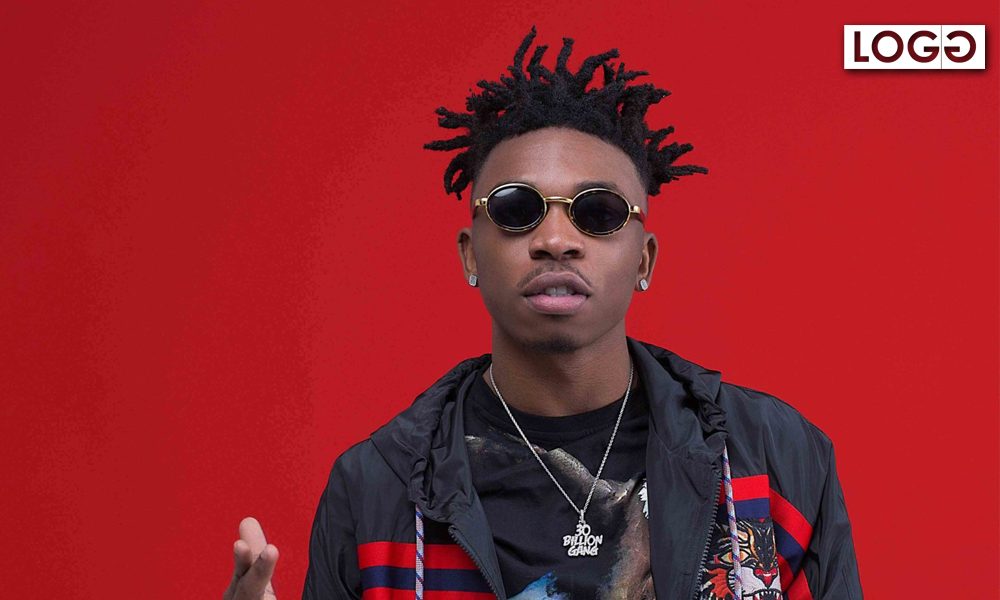 DMW‘s act and self-acclaimed Mayor of Lagos, Mayorkun debut album ” The Mayor of Lagos ” reach a historical landmark of 50Million cumulative streams on all digital stores.

On the 16th of November 2018, the winner of Headies Awards 2018 ” Next Rated ” category released his highly anticipated debut titled ” The Mayor of Lagos ”, which features D’banj, Davido, Dremo, Peruzzi and many others, but his two-half album has reached over 50Million cumulative views on streaming platforms.

The leading streaming platforms Mayorkun achieved that success is YouTube, Apple Music, Spotify, Deezer, Tidal, Boom Play, and many others. The highly excited Mayor of Lagos took to Instagram Page to announced his achievement on digital streaming platforms. 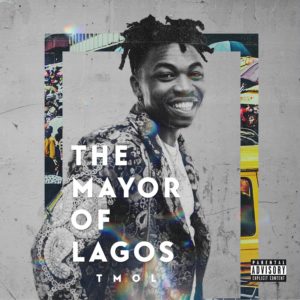 When I started recording and releasing songs off my debut album in 2017, I never imagined we could attain such hugeeee numbers; Over 50 Million Cumulative Streams & Counting !! Big ups to everyone who has streamed my videos on YouTube, songs on Spotify/Apple Music/Deezer/Tidal & every other platform. You all are amazing.. We deyaa !! #TMOL

Continue Reading
Advertisement
You may also like...
Related Topics:DMW, Mayorkun