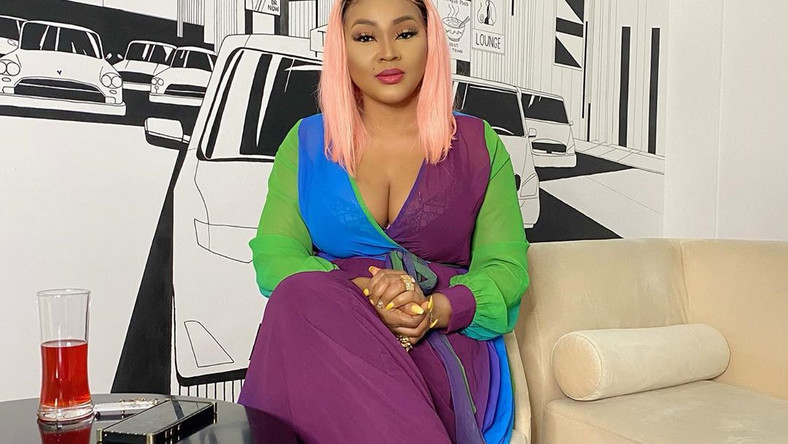 Veteran Yoruba Nollywood actress and single mother Mercy Aigbe had a message for young girls who are ” Side Chic ” to a married man on Valentine’s Day and it’s highly controversial and tongue wagging.

Mercy Aigbe has advised young ladies who are side chics to married men to make use of the opportunity by cashing out big time.

The veteran actress Mercy Aigbe, made this known via her YouTube channel on Friday, February 14, 2020.

According to the actress as part of the activities to celebrate Valentine’s Day, it is important for side chics to get money from their married lovers rather than going for insignificant gifts. 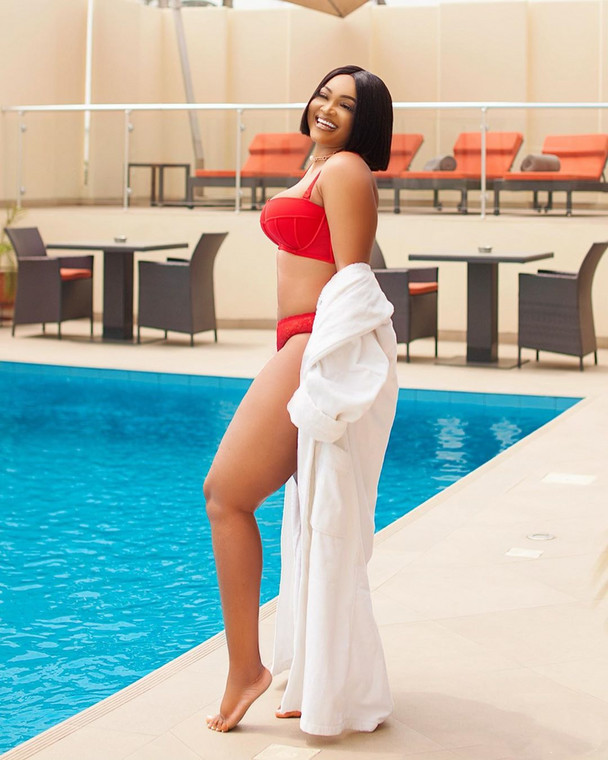 Mercy Aigbe Has Message to Side Chics ” If You Are Side Chic to Married Man, Girl, Start Cashing Out ”

”If you are a side chic to a married man, Girl, you are better to be cashing out. Secure the bag, get that dough, get that money because that man isn’t yours. Sis, he isn’t yours. He belongs to another woman so please it had better be worth it. Don’t go and collect chocolate and flowers as gifts from a married man oh.

Mercy Aigbe Has Message to Side Chics Dating Married Men

Jennifer Hudson to Perform Special Tribute to Kobe Bryant at The 2020 NBA All-Star Game
What Is A Perfect Valentine Gift Without An Engagement Ring? As Nigerian Blogger & Founder of AsoEbiBella, Ink Eze Got Engaged 💍
Advertisement