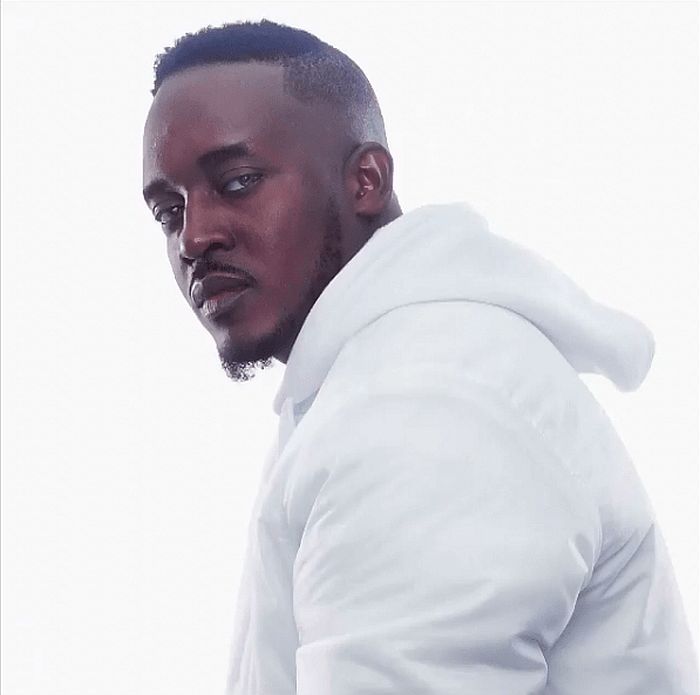 Although the news of his exits from Chocolate City Music shocked lovers of the brand, after him spending 13 solid years of a good relationship that looks like marriage, but eventually comes to end weeksago, but it’s a decision that he didn’t open up on immediately.

However, M.I in a recent statement reported by Channels TV has revealed why he left Chocolate City. He stated that he left to do something new.

He clarified that the relationship between him and Chocolate City is still intact, adding that he wanted to keep the news of his exit on a low.

“Nothing happened to the relationship [with Chocolate City]. We are family for life.”

“Chocolate City is family. It is time for me to do a new thing musically. Generally, I have had a no-press policy on this issue. The reason is that I don’t want my words to be twisted. I am careful who I answer.”

The rapper stressed that he is grateful to Chocolate City for all he achieved during his time with them.

“After a while, it is time to do a new thing and I am grateful for everything that was,” the songwriter added. “I think right now, it is time for incredible music and for MI to move.”