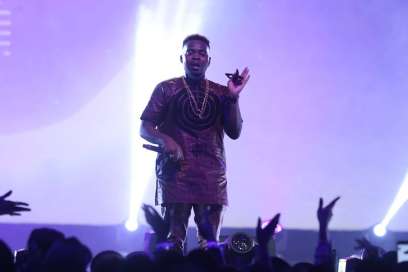 After receiving several criticisms on social media for promoting drug abuse in the society, Nigeria Broadcasting Commission has placed a Not To Be Broadcast (NTBB) warning against Olamide’s recent hit song ” Science Student ”.

The notification for the song not to be play broadcast was sent to all radio and television stations across the country during the week. While the Head of Public Affairs for NBC, Hajia Maimuna Jimada, also confirmed NBC’s stand on the trending song to Saturday Tribune on Wednesday, stating that while the regulatory body did not ban the song out-rightly, it considered it unfit for broadcast.

“NBC does not ban music. Our mandate is on what goes on Radio and TV. Olamide’s ‘Science Student’ has been declared ‘Unfit for broadcast,’” she said.

On the context in which the song was declared unlawful, Jimada hinted on the profligate mention and the subtle promotion of illegal drugs. She also issued standing warning to all broadcasting corporations within its jurisdiction.