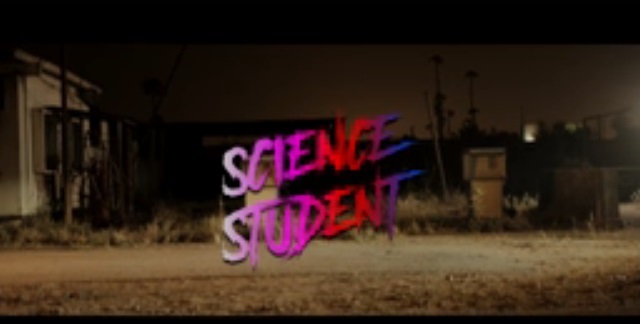 After questioning by the general public for promoting drug abuse in the society in one of his recent hit song ” Science Student ”, YBNL general Olamide has channel his inner creative view in Micheal Jackson inspired ” Thriller ” video for ” Science Student ”. The 7-minute long clip shows the rapper walking through a building filled with drug addicts before finally breaking out signifying a win in the war against drug abuse.

The YBNL boss Olamide released his long-awaited ” Science Student ” video, directed by his long-time collaborator Unlimited L.A as the clip seems to have been inspired by Michael Jackson’s ‘Thriller’.

Dancer, Kaffy, handled the choreography and creative direction for the seven minute clip that made it choreography exceptional. The 7-minute long video has a lot to offer and entertain viewers and it’s extremely amazing video.

You can watch the video below: