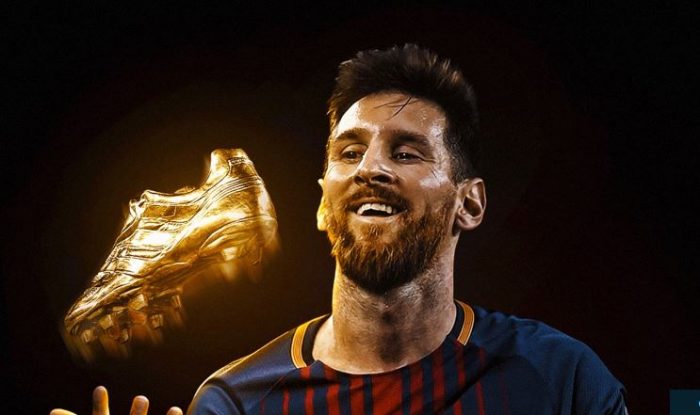 After several months of speculation on him joining Manchester City or PSG, five times FIFA World Best Player of the Year and Barcelona FC talisman Lionel Messi extend his contract with the Spanish team in November last year, seven months before his old deal expired. Ever since Lionel Messi has signed a new deal with Barcelona FC, which will see runs until June 2021 and contains a 700 million euro (£623 million) buy-out clause.

Latest report by El Mundo revealed that Lionel Messi might leave Barcelona FC on free transfer if Catalonia get their independent away from Spain. He will also leave free if Catalonia’s independence push resulted in Barca exiting Spain’s top flight, and not joining either the English Premier League, the Bundesliga or Serie A.

A Barca spokesman declined to comment directly on the report, but told the newspaper: “In the interests of confidentiality, the club never comment on contracts signed with players and never will.’’

The president of La Liga, Javier Tebas, has repeatedly said FC Barcelona would be booted out of the Spanish league along with all other Catalan clubs in the event of independence.