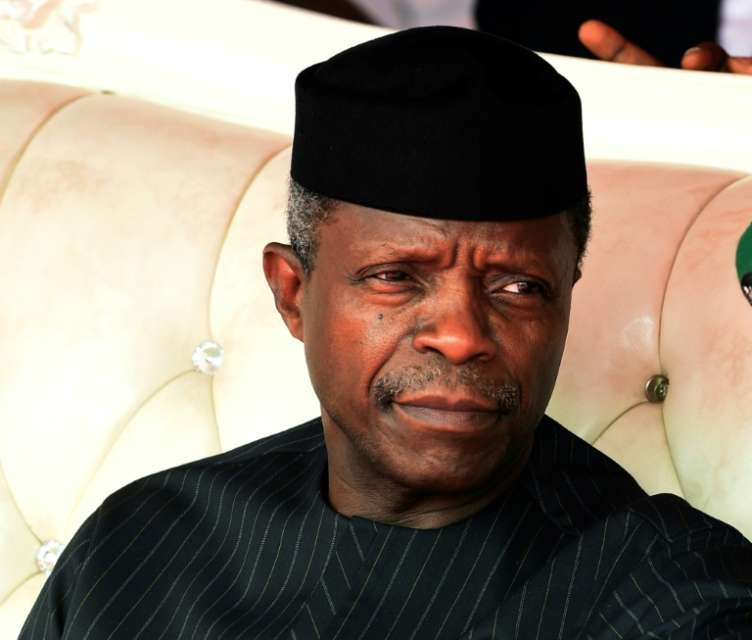 Over the past nine months, several Nigerian youths has used the social media to expressed the unlawful activities of Nigeria Police unit, Special Anti-Robbery Squad (SARS) such as such as harassment, extortion, assault to extra-judicial killings.

In a statement issued by Osinbajo‘s spokesperson, Laolu Akande, the Acting President ordered the IGP to shut down the unit “with immediate effect”. The statement read,

“Following persistent complaints and reports on the activities of the Special Anti-Robbery Squad (SARS) that border on allegations of human rights violations, His Excellency, Professor Yemi Osinbajo SAN, Acting-President, Federal Republic of Nigeria, has directed the Inspector General of Police to, with immediate effect, overhaul the management and activities of SARS and ensure that any unit that will emerge from the process, will be intelligence-driven and restricted to the prevention and detection of armed robbery and kidnapping, and apprehension of offenders linked to the stated offences, and nothing more.”