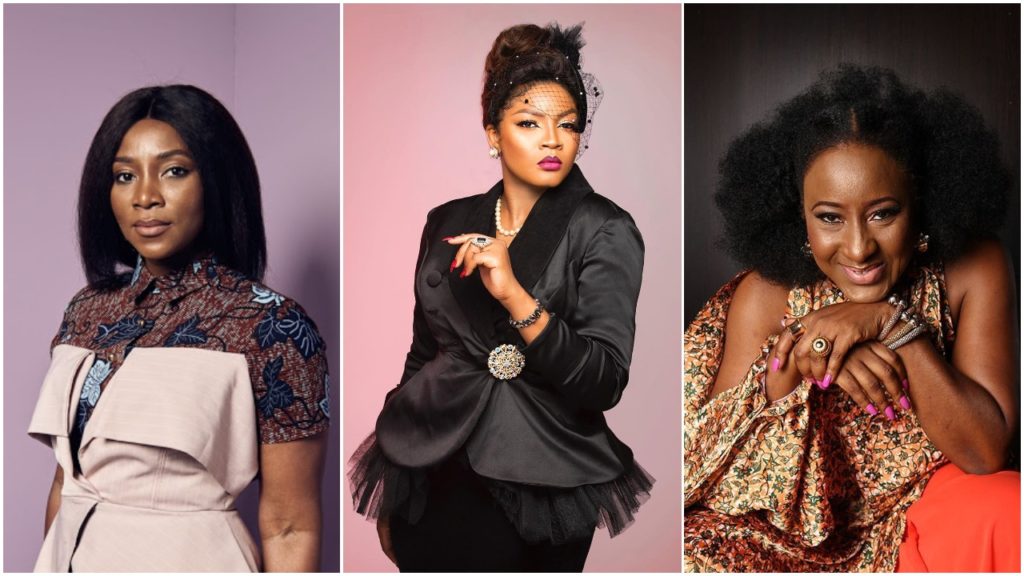 Nollywood Actresses Who Actually Became Mothers Before The Age of 18

Motherhood is something that many women aspire to, but life does not always unfold in the way that everyone expects, and some women become moms before they are legally considered adults by society’s standards.

It affects women from many walks of life, including some of the world’s most famous actors. Here are 10 Nollywood Actresses Who Became Mothers Before They Turned 18 Years Old.

Before they were 18, some of your Nollywood favorite veterans were mothers before they turned age 18. However, some Nigerian celebrities began having children as early as their twenties.

In this post, I share with you Nollywood Actresses Who Actually Became Mothers Before The Age of 18.

Continue Reading
Advertisement
You may also like...
Related Topics:Nollywood