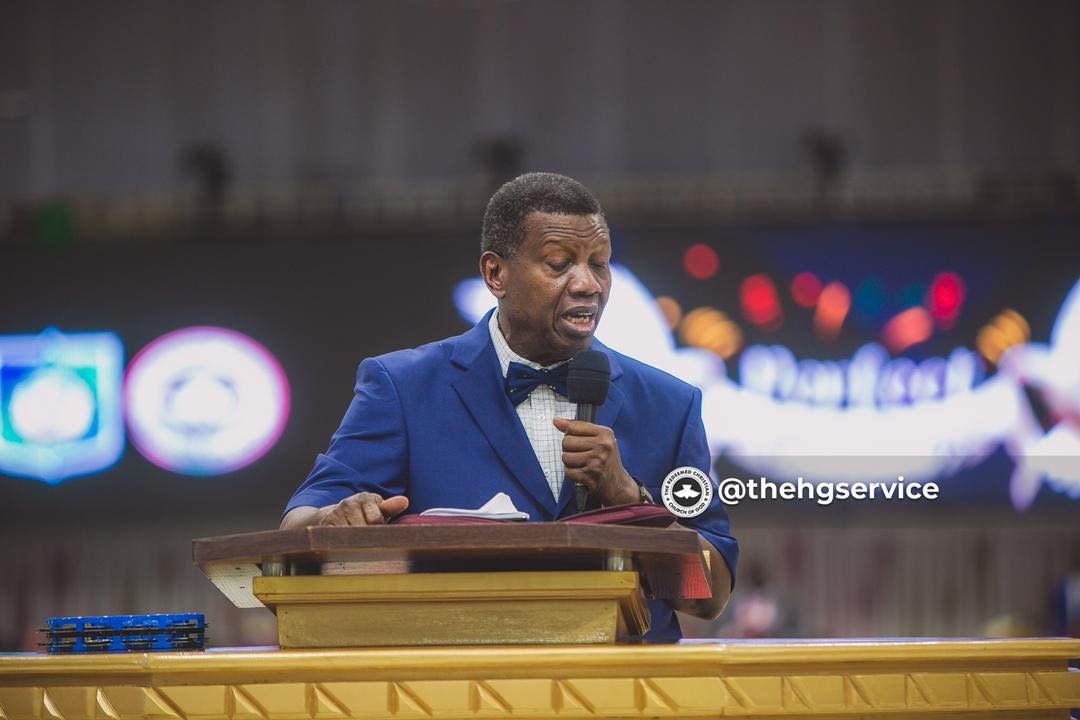 The general overseer of the Redeemed Christian Church of God, RCCG, Pastor E. A. Adeboye, has revealed how God used him to heal the son of his ex-girlfriend who was born crippled.

The popular religious leader Adeboye made this known during a sermon in his church, admitted that he lived a rough life while he was still an unbeliever, stressing that he was unable to count his girlfriends.

According to Pastor Adeboye, who is one of the most reverenced Christian clergymen in Nigeria, one of his ex-girlfriends who unfortunately gave birth to a cripple, was shocked to see him as a pastor when she came to church seeking a spiritual solution to her son’s health crisis.

The renowned clergy stated that though the woman could not believe in his new life, the son was healed after a simple prayer.

He said, “I have shared with you before my testimony that before I became a Christian I was rotten, I mean very rotten. I had everything needed to be rotten. I was a sportsman, I was a cameraman, I also had one or two things.

“I ended up having so many girlfriends I couldn’t remember the number. But there was a particular one that we did everything together, and I have always told you that what we did together is none of your business.

“So when they arrived in Ilorin, I was lecturing in Ilorin and I was also pastoring our small church in Ilorin. Someone told her that there is a pastor that God is performing miracles through him, take this child to him.

“We prayed a simple prayer and the child walked. If any man is in Christ, he is a new creature. Old things have passed away and behold all things have become new. Alpha can take care of your past”.

Continue Reading
Advertisement
You may also like...
Related Topics:Pastor Adeboye