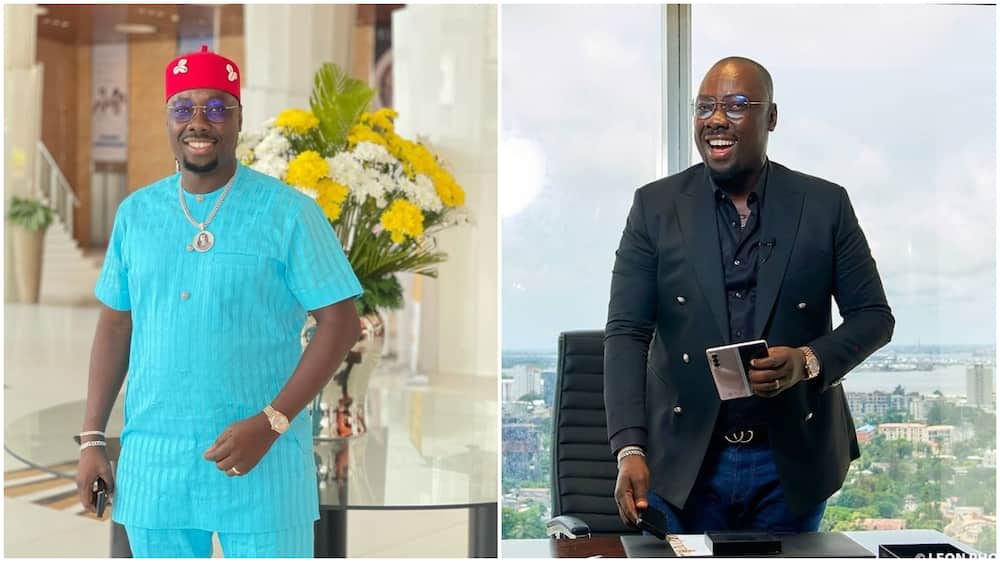 According to a report published by Punch, reported that the Abuja-based businessman Obi, arrived at the EFCC‘s headquarters in Abuja, at about noon on Monday, November 1, 2021, where he was interrogated by operatives of the commission.

Earlier in the year, Obi Cubana made headlines and trended on social media following a lavish burial ceremony for his late mother in the southeast state.

Continue Reading
Advertisement
You may also like...
Related Topics:Obi Cubana Arrest by EFCC