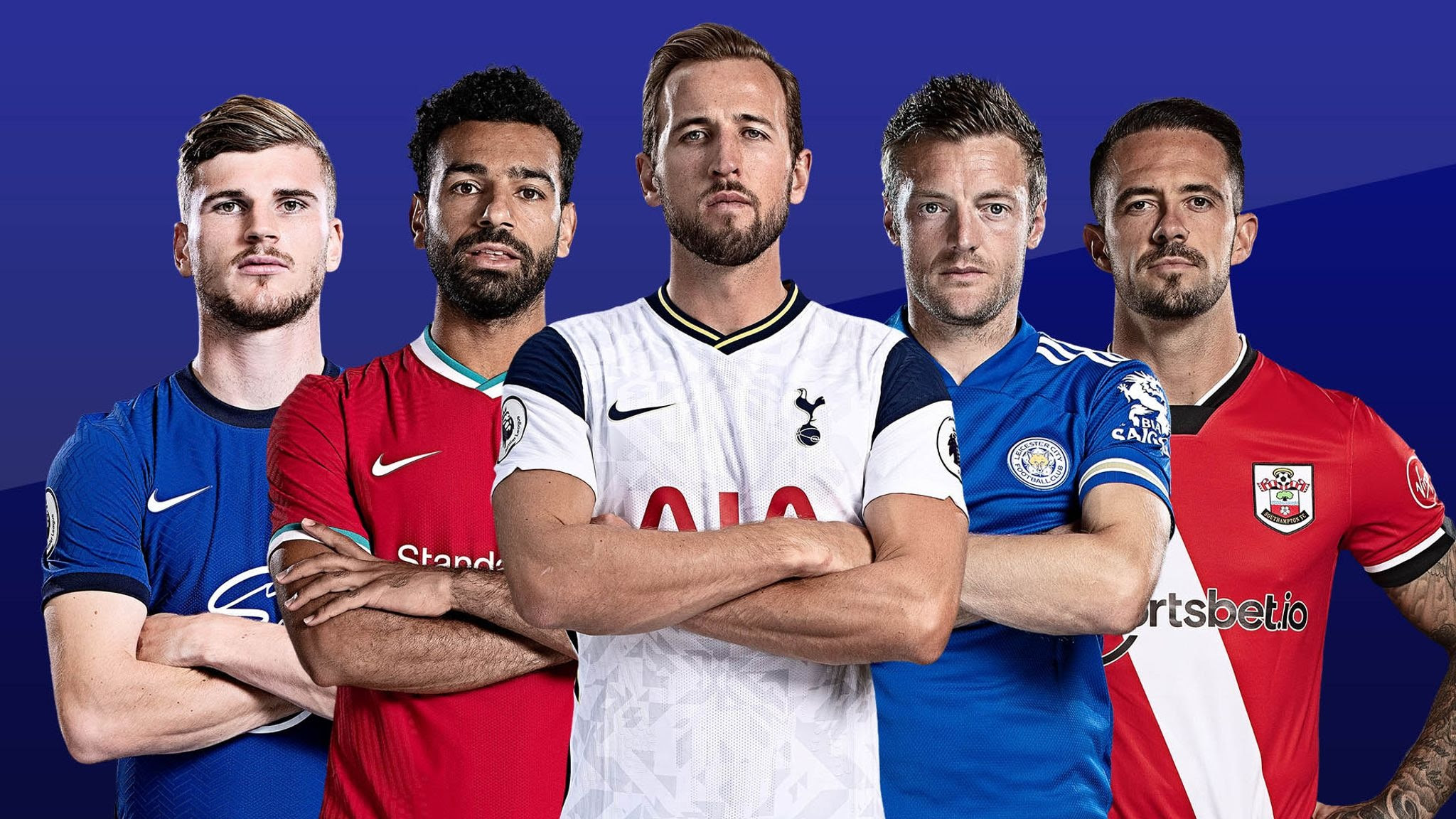 Over the past few weeks, there has been an unprecedented scenario among the Premier League big clubs, with a rogue secession attempt by the Big Six Clubs for the proposed European Super League (ESL) project to massive protests by football fans against the six English co-conspirators, and threats of retaliation by governing bodies.

While the backlash has been fierce, the Big Six clubs such as Manchester United, Manchester City, Chelsea FC, Arsenal FC, Liverpool FC & Tottenham FC, remains among the most valuable sports teams in the world, and soccer insiders don’t expect the European Super League debacle to dent those sky-high prices.

One of the worlds leading business ranking index, Sportico, released its annual list of most valuable Premier League clubs and rounding out the valuation studies on four of the largest professional sports leagues in the world — the NFL, MLB, NBA, and Premier League.

When the European Super League was announced earlier this month, a total of six Premier League clubs — called the Big Six — had agreed to join the newly-formed, closed league.

Why are they called the Big Six?

Look no further than the valuation disparity within the EPL.

Here’s a wild stat: The 6 most valuable Premier League clubs — Manchester United, Liverpool, Manchester City, Chelsea, Arsenal, and Tottenham — are worth a combined ~$22 billion, while the remaining 14 clubs are worth less than $4 billion combined.

Since the Premier League was founded in 1992, these six clubs have formed a quiet alliance. They have the biggest stadiums, the largest fanbases, and, as a result, the healthiest bank accounts.

That enables them to spend more money on players, drastically reducing the statistical probability that they would ever be relegated. And without the chance of being relegated, their valuation multiples are much higher.

The Super League wasn’t a great idea for many reasons, but with the top 6 EPL clubs essentially creating an invisible alliance through revenue domination, don’t expect the valuation disparity to change anytime soon.

As the only publicly traded club in the Premier League, it’s often fun to compare Manchester United’s equity valuation to the implied valuation they might command through a private sale.

Today, Manchester United’s ($MANU) enterprise value — the measure of a company’s total value by comparing its market cap, debt, cash, and more — is just under $3.2 billion. But Sportico suggests that if the Glazer family ever sold the club, they would pocket a much loftier fee — around $4.65 billion.

There are several other factors to consider — think cash flow, liquidity, debt, etc. — and I don’t claim to be an equity analyst, but that makes $MANU look rather cheap, especially as fans return to stadiums and boost long-depressed profits.

Do your own research 🙂

Along with the idea of valuation disparity within the Premier League, it’s also interesting to look at how individual clubs make money.

As you might imagine, the sheer size, scale, and reach of the EPLs Big Six awards them the ability to properly diversify their revenue streams.

Looking at the example below, Manchester United — the most valuable club in the league — has a pretty even split between broadcast, commercial, and matchday revenue.

On the opposite end of the spectrum, a team like Southampton — the 15th most valuable club in the league — receives about 75% of its annual revenue from broadcasting fees.

Man U vs Southampton 2018-19 Revenue Breakdown

Manchester United is the most valuable club in the Premier League at $4.65 billion. The team is publicly traded and has a recent enterprise value of $3.4 billion, but most soccer insiders think the team would fetch a significant premium in a private transaction and potentially $5 billion if the Glazer family wanted to sell.

They are followed by Liverpool ($4.14 billion), Manchester City ($4 billion), and Chelsea ($3.35 billion). The bottom 14 teams are worth a combined $3.7 billion. Man City and Chelsea face off next week in only the third-ever UEFA Champions League final between a pair of English teams.

The Man United value is 26 times Burnley, which ranks No. 17 at $180 million, the lowest-ranked club for teams staying in the EPL for the 2021-22 season (we figure recently relegated Sheffield United is the least valuable overall at $60 million).

Here Is A List Of the 20 Most Valuable Club in the Premier League For 2021: