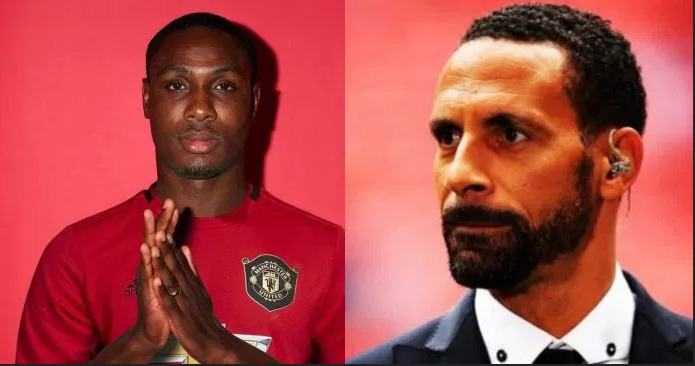 Former England defender and Manchester United legend Rio Ferdinand, has reacted to the surprise shocking loan move of Nigerian Super Eagles striker, Odion Ighalo away from his Chinese based club to Man United in the just concluded transfer window.

Rio Ferdinand who is already in Nigeria for the Guinness project in Lagos had a chat with a correspondent of Nigeria’s leading online media tabloid, LegitTV, and he raises concerns on the arrival of Ighalo in the English Premier League, after over two years away from the competition.

Man United Legend, Rio Ferdinand Speaks On Signing Of Odion Ighalo, But What Did He Says About His Addition to Man United Squad

The former Man United player Rio Ferdinand described Odion Ighalo as an experienced player but raised concerns if the 30-year-old striker can hit the ground running in his return to the Premier League after spending three seasons in the Chinese Super League.