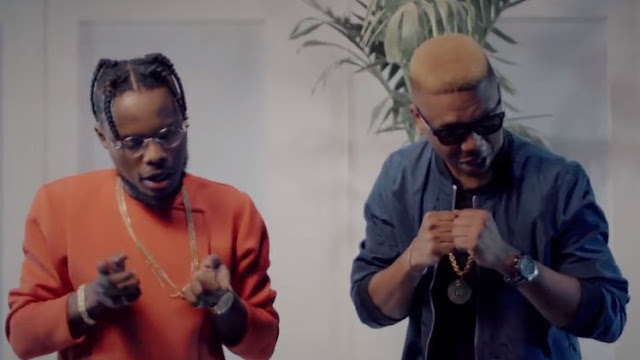 In the new single OlaDips, point a finger to his former boss Reminisce for giving him a recording contract that they can’t abide with terms & conditions on the deal.

There Are Two Sides to A Story, Here’s My Own As Oladips Point Finger At Former Boss Reminisce & Also Crucified Himself — Download Oladips – Maybe (Amazing Sleek)

Listen up as Oladips pours out his hear on the new track.