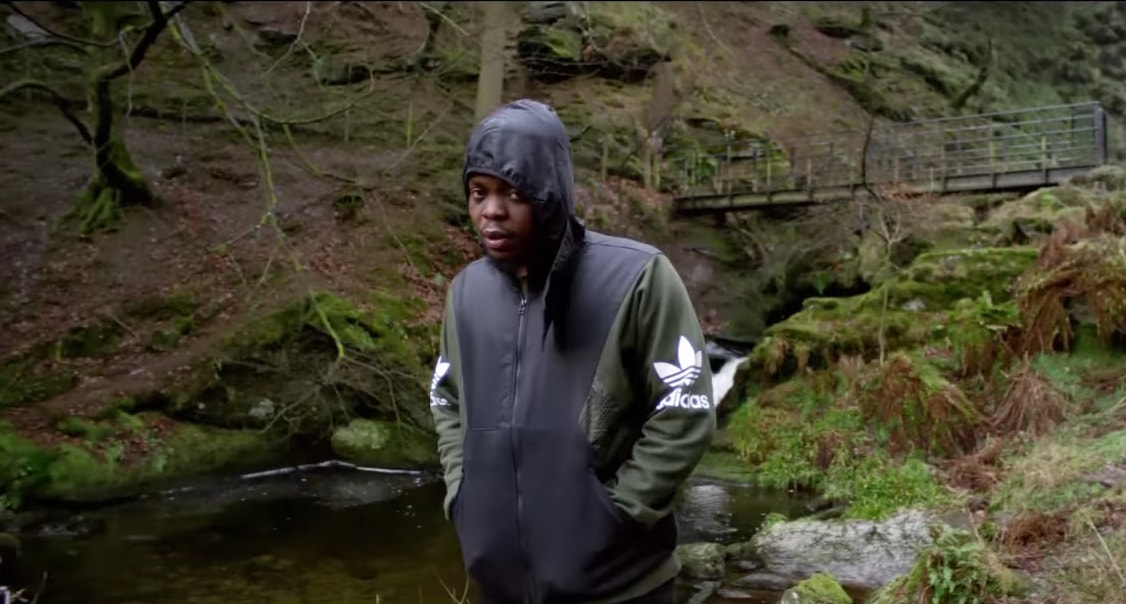 As part of showing appreciation to his fans, Olamide takes us on a drive as he reflects his journey to stardom as an artiste and as a person in new music video ” Journey of A Thousands Miles ”, which is one of single off his sixth studio album ” The Glory ”.

The track “Journey Of A Thousand Miles” is one of the more somber and affecting off the ” The Glory ”, which is produced by Pheelz who provide an excellent guitar-laden backdrop for the rapper to reflect on how well things have turned out for him, in spite of the odds.

Over the years, Olamide has never shy away of telling us how difficult its has been for him early in the days of Bariga’s ghetto dreams.

The stunning video was directed by most sought after and relaiabel Moe Musa, is as stripped-down as the song – letting Olamide just drive around a deserted countryside and think (or in this case, rap excellently).

Check out the video below: