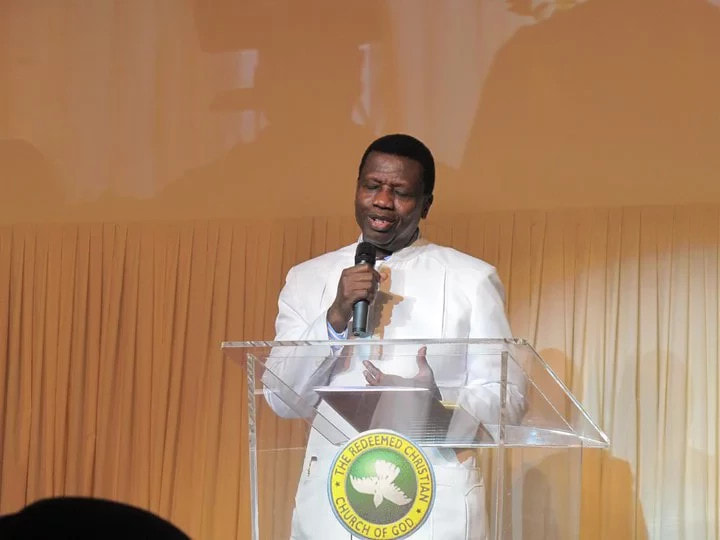 Popular Nigeria spiritual leader and General Overseer of the Redeemed Christian Church of God (RCCG), Pastor Enoch Adeboye has finally come out to disclosed the amount campground was purchased years ago.

The spiritual leader Pastor Adeboye, disclosed that the campground located along the Lagos-Ibadan Expressway was bought for just N6,000.

He further add that he almost ran into debt while trying to purchase a land around Iju for N54,000. The man of God added that, he was able to overcome all temptations during this period. He made this known during the special Independence Day service at the church’s international headquarters, Ebute Meta, Lagos.

Pastor Adeboye Reveals How Redemption Camp was Bought for N6,000

He said: “Funny enough, I was not even having even N54. My elders were angry with me because I refused to borrow. In fact, if our church was the kind of churches where they vote, I’d have been impeached because I told them I was not going to borrow. Few days later, a member was going to Ibadan from Lagos and he saw the land and called that the people were ready to accept N6, 000. I told him not to even negotiate and we quickly paid for it. That is our redemption camp today.”