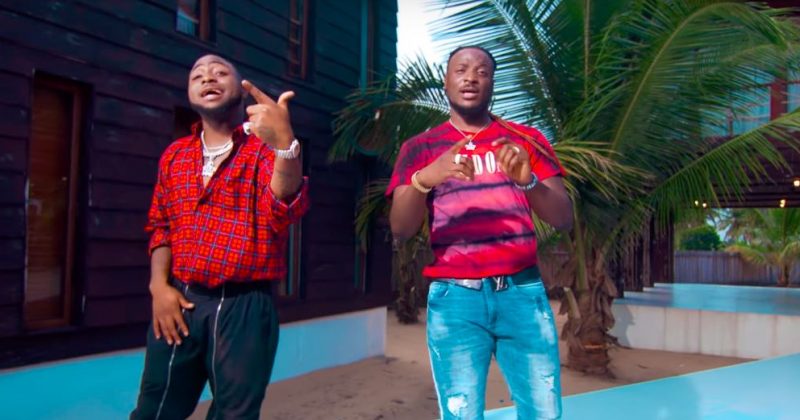 Nigerian music superstar and DMW‘s act Peruzzi recounts how he got duped of 400 thousand Naira Davido sent to him for his first meet-up with him in Dubai at the hands of a Uber taxi driver.

The singer further revealed how the DMW’s boss Davido helped him to secure a passport and visa to Dubai within 24 hours that changed his life forever. He made this revelation during an interview chat with Chude Jideonwo on his show ” WithChude ”.

According to him, Davido had asked for him to come to Dubai as it was the first time they’re going to see each other.

“Then I got the passport the next day. Then he said ‘send your account for ticket’ Me very useless guy at that time I didn’t have any account, I was using different accounts. The account number I copied was the Uber guy that carried me. Omo Uber guy switched off his phone after collecting 400k.”

“I was like my ticket money is gone! I was looking for the Uber guy on Facebook. I went crazy. I went to Uber’s office and they said they had stopped the guy from working like a month ago. I was like where will I see 400k? What will I tell this guy that I just met? He would think that I have spent the money.”

Continue Reading
Advertisement
You may also like...
Related Topics:Davido, Peruzzi