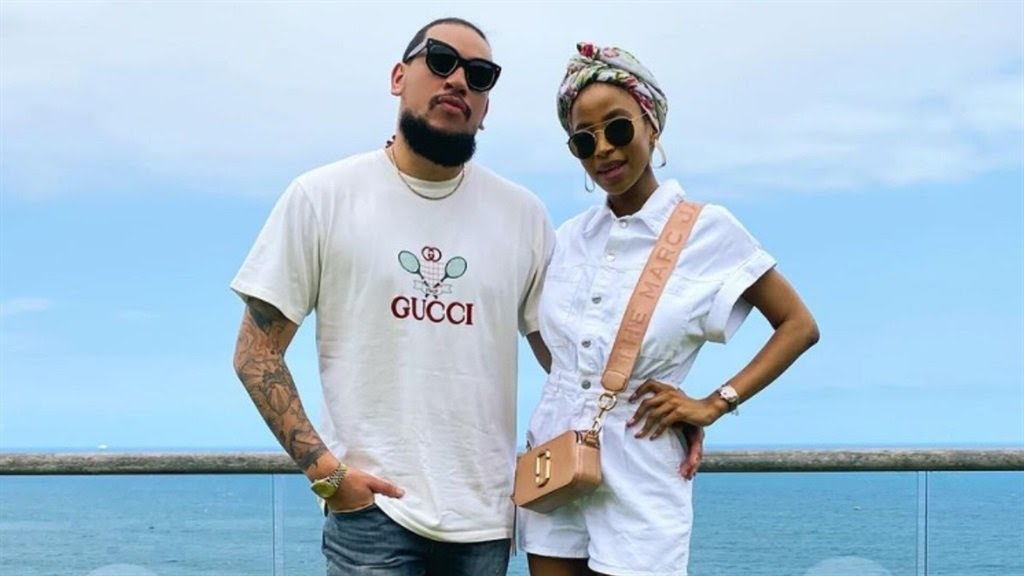 South African rapper, Kiernan Jarryd Forbes, popularly known as AKA has lost his fiancée, Anele Tembe after she reportedly fell from the 10th floor of the Pepper Club in Cape Town.

A Press Statement was released by the Tembes and Forbes (AKA’s family), Anele Tembe’s death occurred on the 11th of April 2021. The statement reads below;

“It is with the deepest regret that we, the Tembe and Forbes families, sadly confirm the untimely passing of our beloved daughter, sister, fiancé, and daughter-in-law, Anele Tembe (22). Anele tragically passed on in the early hours of this morning, Sunday 11 April 2021.”

Both families are in disbelief and still coming to terms with her death.

We are still in shock and are dealing with our emotions and are currently inconsolable. At this hour of our grief, we humbly request that our families be given privacy and time to heal,” they wrote in the statement. 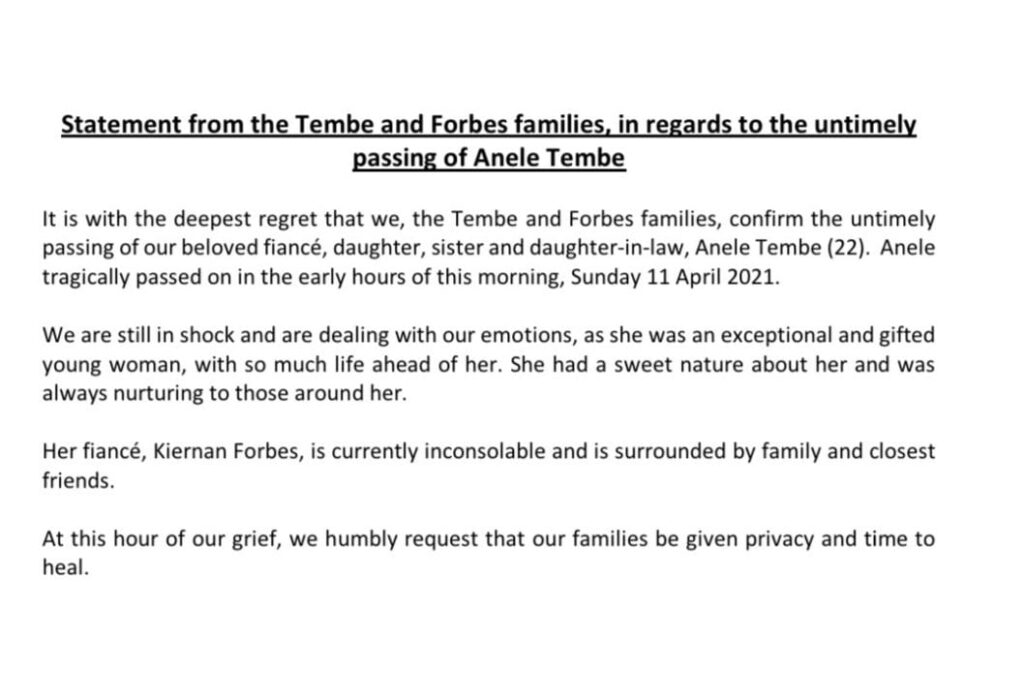 However, somethings in February of this year, the Jealousy star AKA, proposed to her and further shared a picture of a diamond engagement ring on her finger with a ” She Said Yes “ Caption on social media accounts. 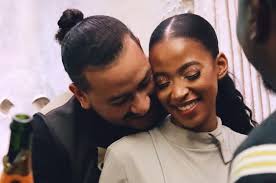 AKA fiancée, Anele Tembe Is Dead

Woli Arole Wedding: From Beachside White Wedding to Surprise New Car, Here Are Photos From Woli Arole’s Wedding to Yemi Adeola
Peruzzi Reveals How He Got Duped of 400k Davido Sent to Him For their First-Ever Meet-Up to Uber Taxi Driver
Advertisement