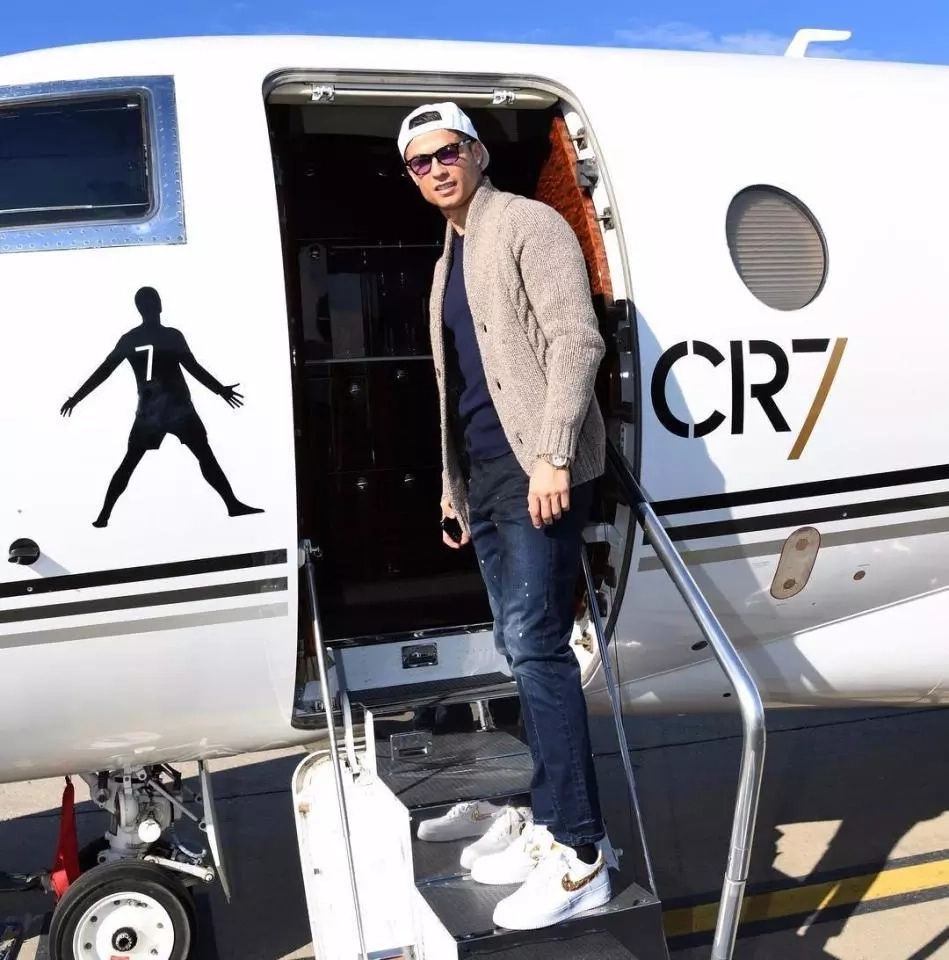 It’s no more news that modern-day footballers earned millions of dollar monthly, and it’s not more news that they lives in luxury lifestyle and also travel in style with their own private jets. The likes of Cristiano Ronaldo, Lionel Messi, Neymar, Paul Pogba and others have private jets but which ones are the most expensive?

The just retired footballer can carry seven people in his jet. 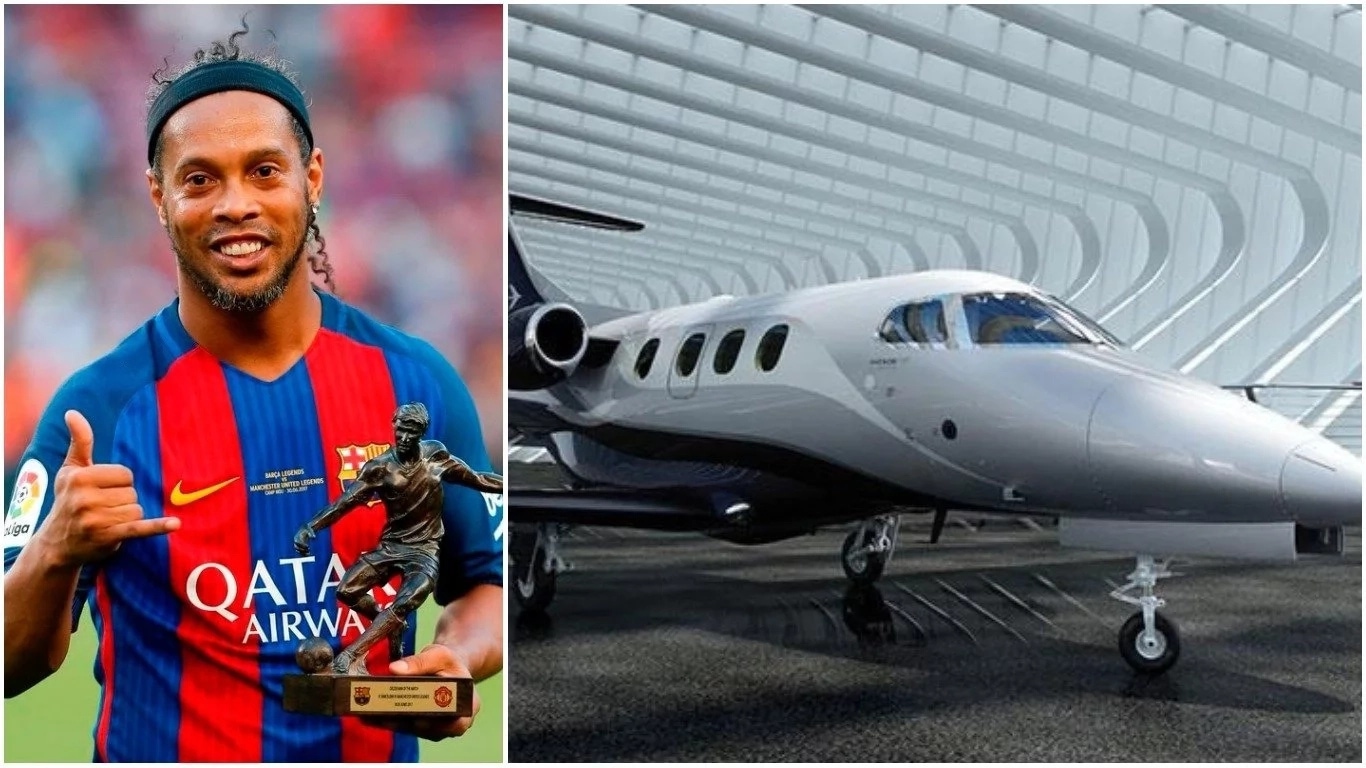 The jet can cary 9 people at cruiser speed. 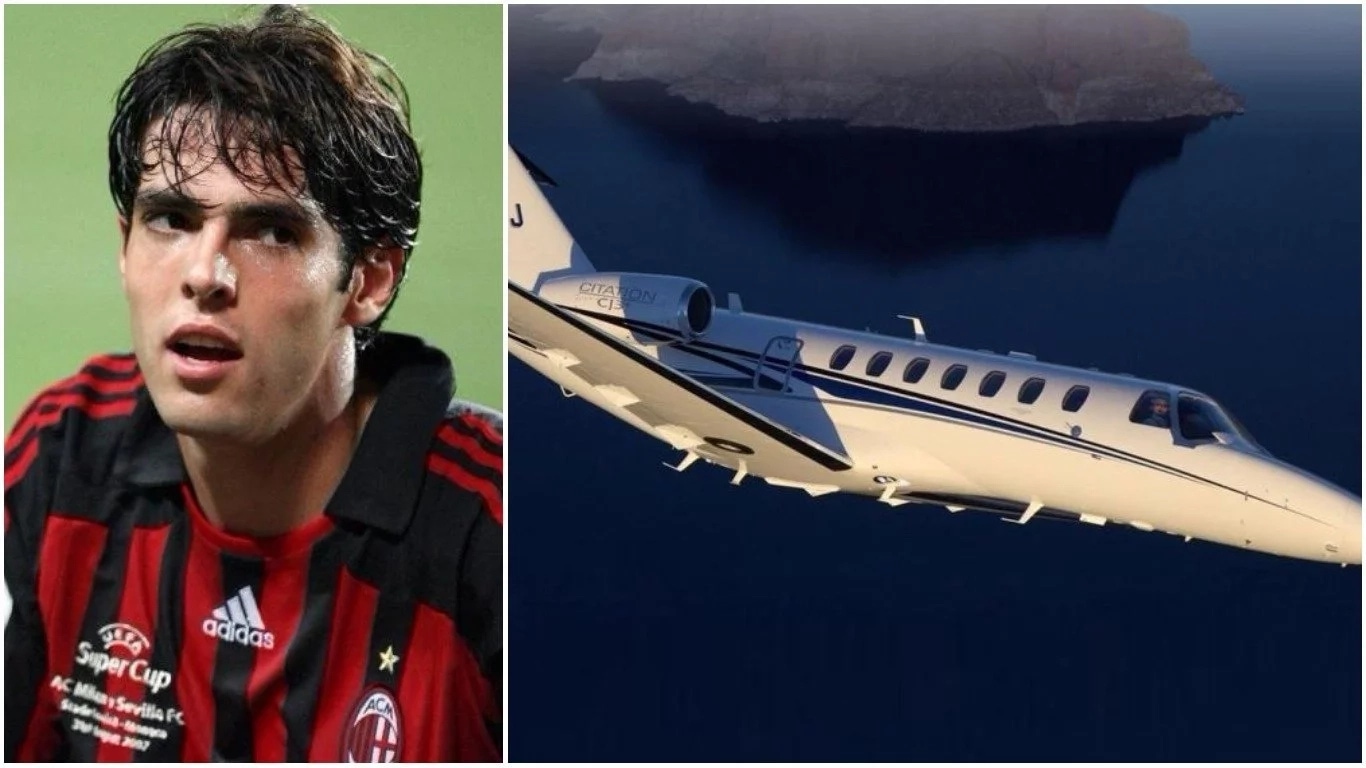 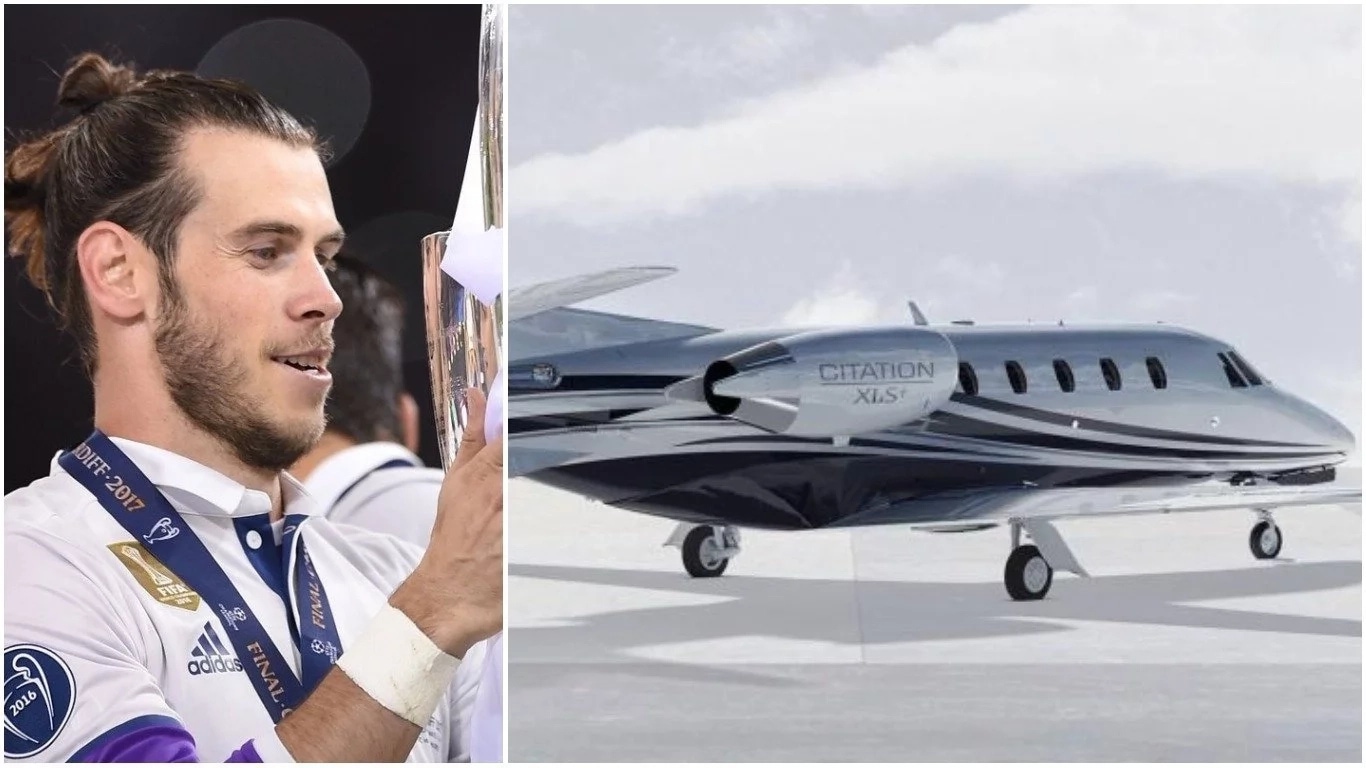 After three Champions League titles at Real Madrid, Gareth Bale can afford himself a private jet to shuttle himself between Wales and Madrid 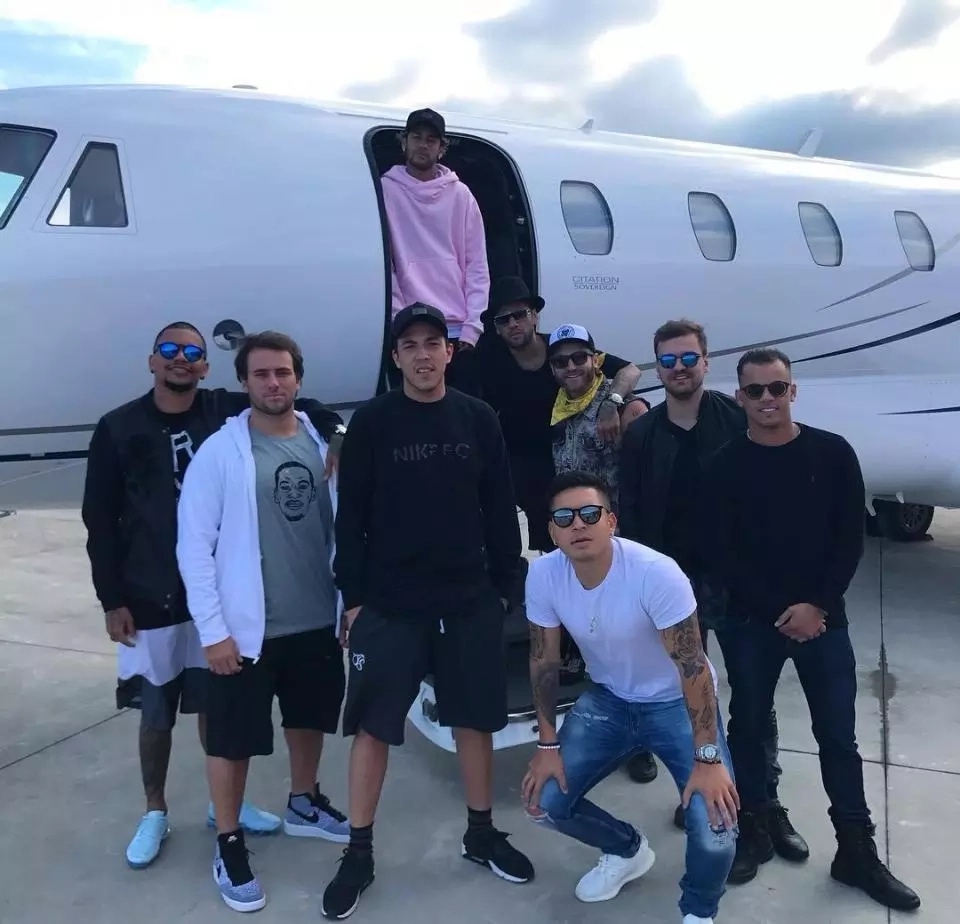 Neymar and his crew about to board his plane. Photo: Neymar/Instagram

At 66 feet long and 24 feet in height, it really stands out from the crowd. 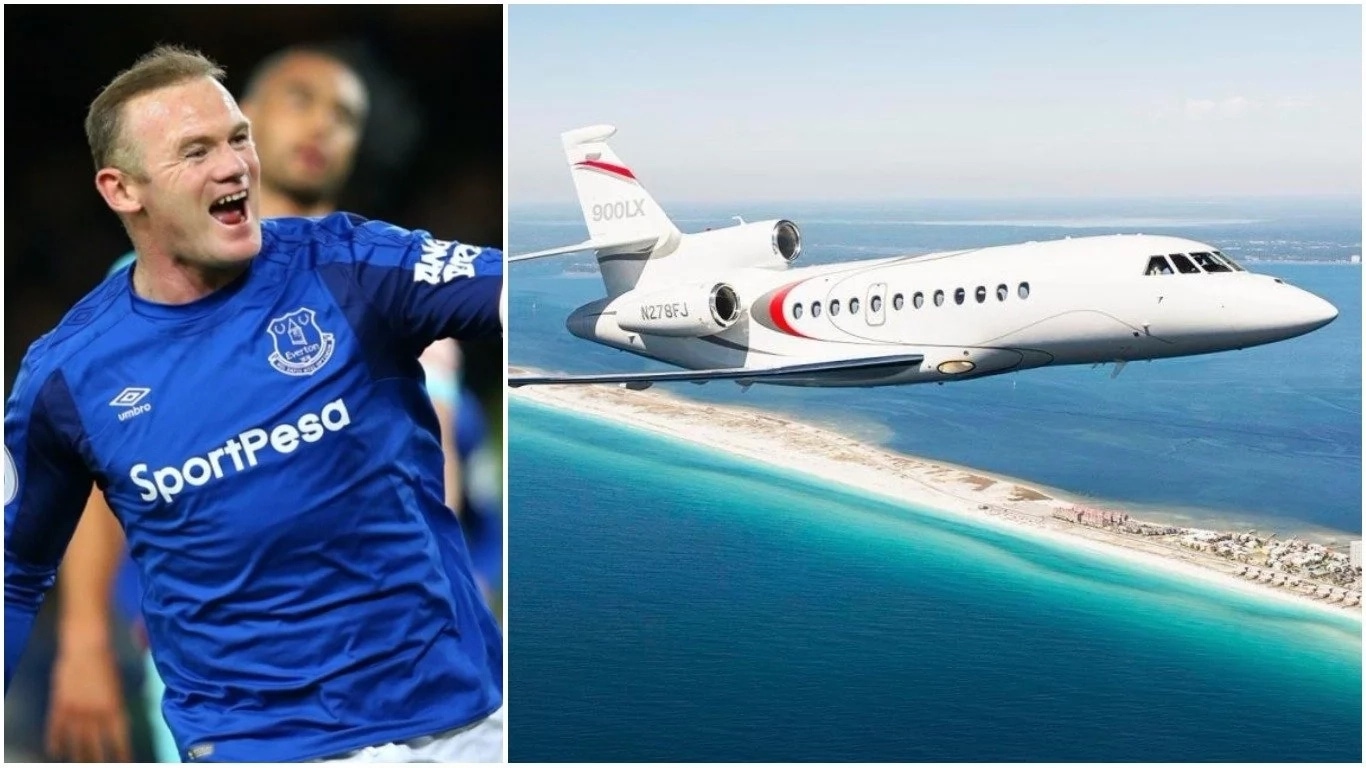 The cabin on the G280 able to accommodate 10 passengers. 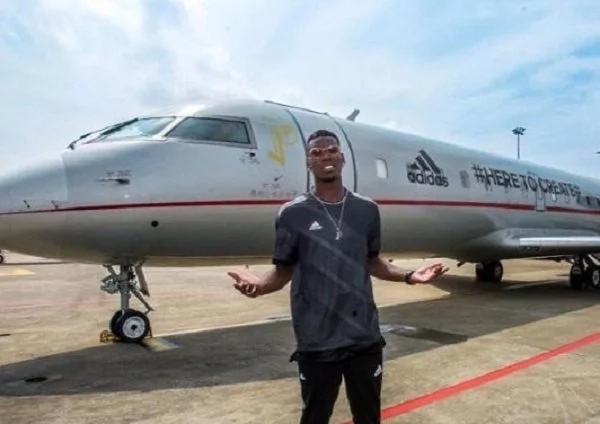 The Bombardier is the best-selling private jet of the last ten years. 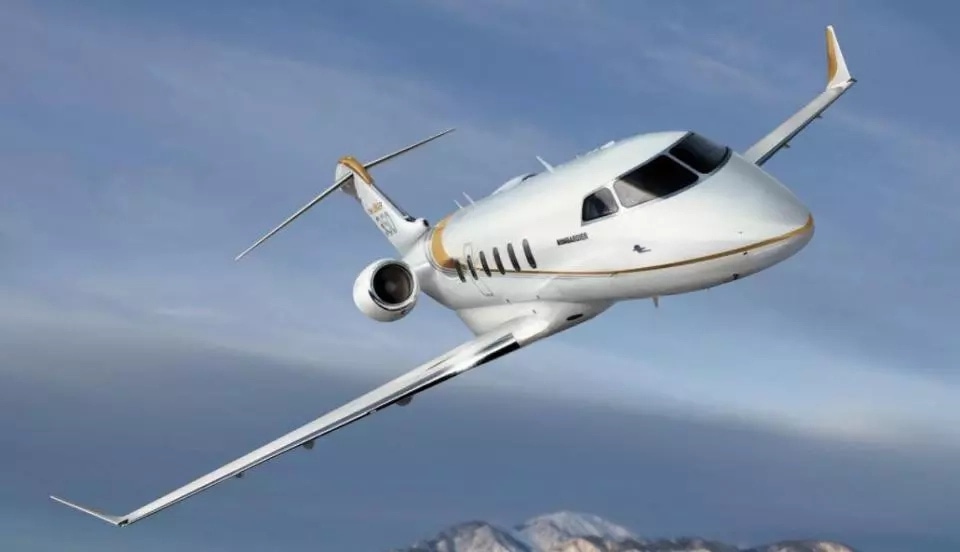 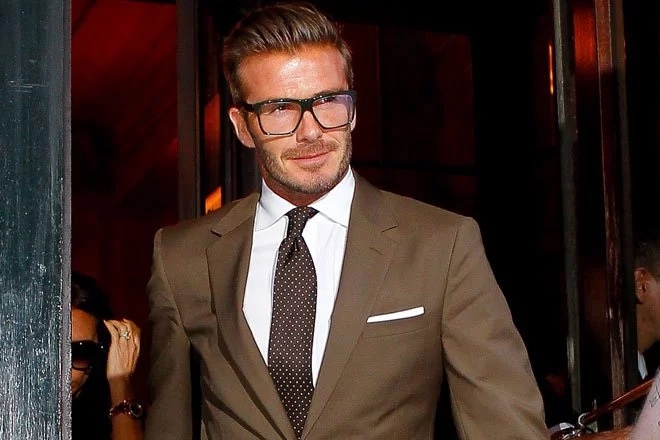 A global icon with style. Photo: The Sun UK 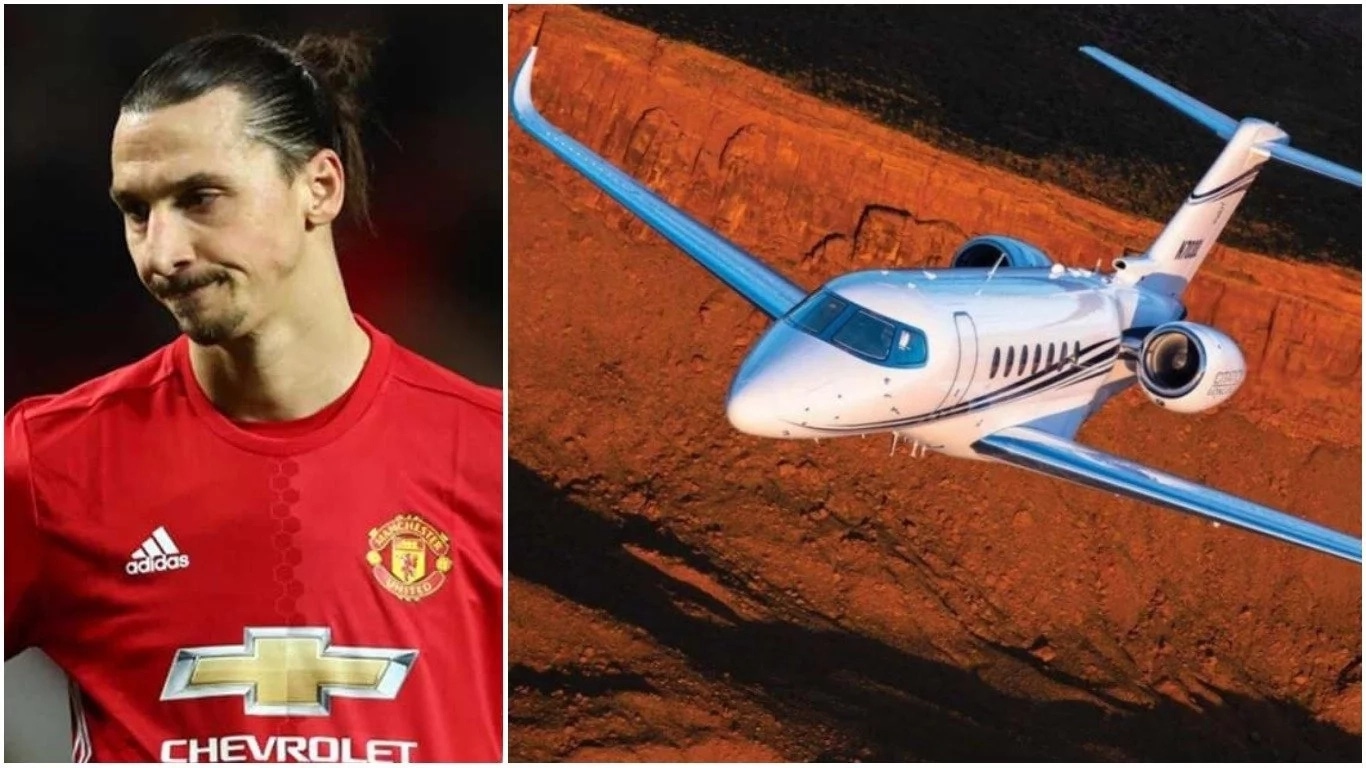 Messi’s jet which can carry 14 passengers comes with a 10-year or 10,000 flight hour warranty. 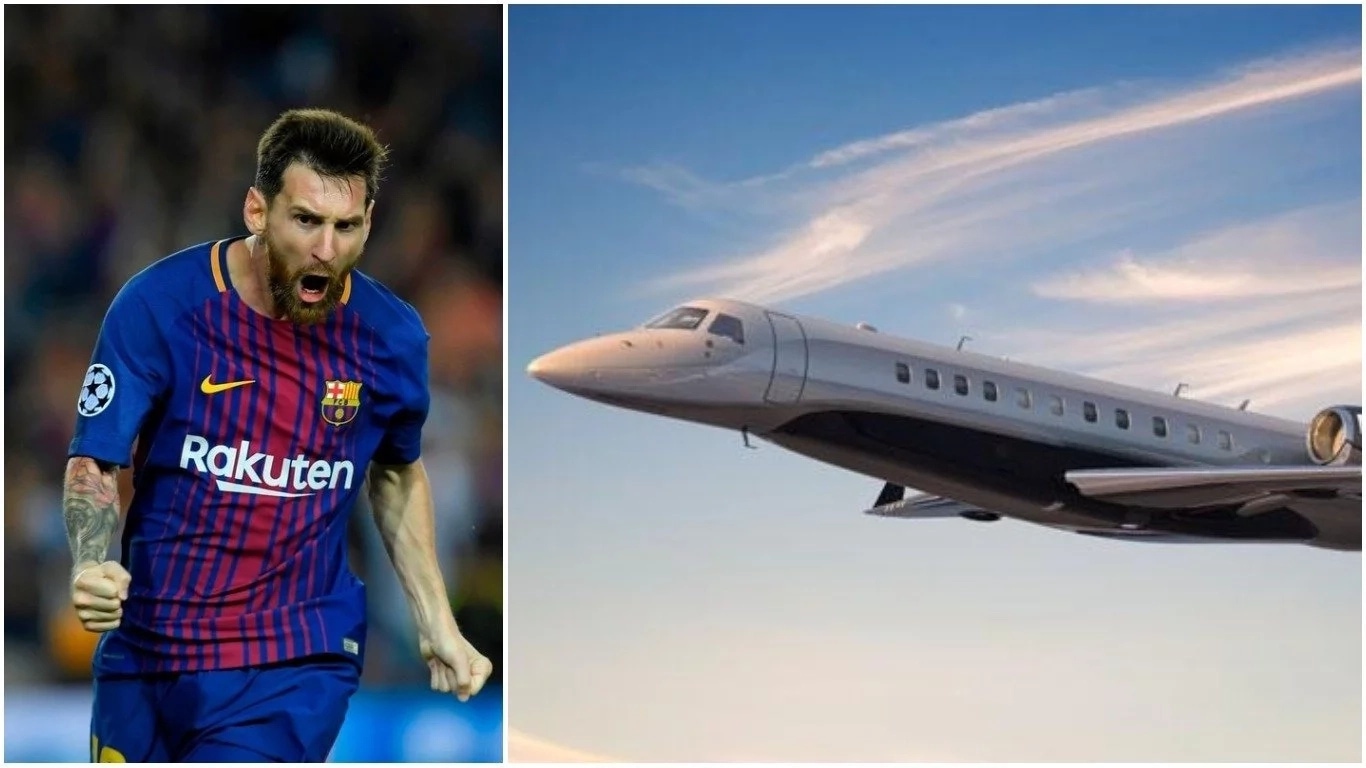 Messi can carry his wife and two kids in his wings