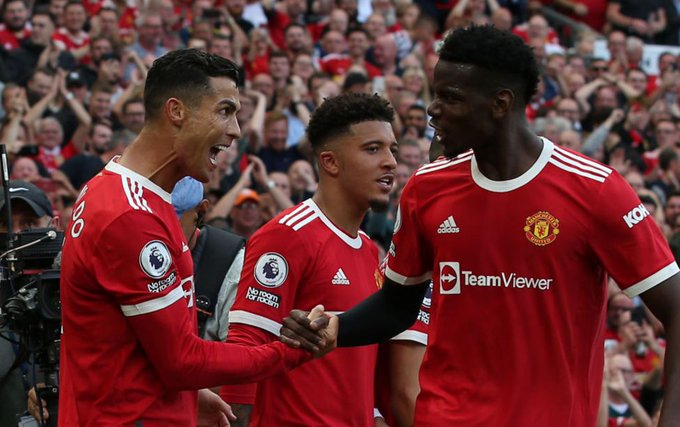 After the game yesterday against Atalanta, Pogba spoke positively about Manchester United, and as well extensively about his teammate Cristiano Ronaldo in particular for his Midas touch that brings balance to the team.

While speaking with Andy Mitten for Sony Sports India, Paul Pogba lauds Cristiano Ronaldo’s heroics goal, and as well what his presence meant for the team.

Pogba, “Cristiano is Cristiano, he did the Cristiano thing today” after a rousing win, @PaulPogba lauds @Cristiano‘s midas touch and is confident of @ManUtd turning around the season speaking to @AndyMitten pic.twitter.com/nPguTeX5SX