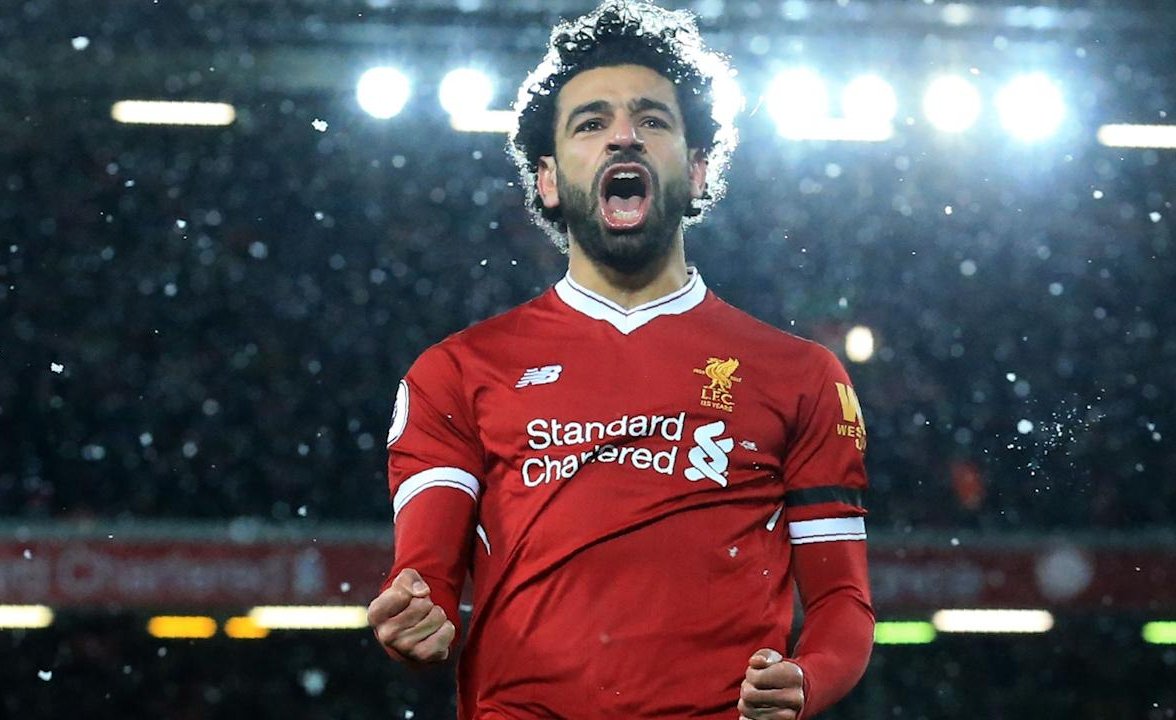 Former Chelsea FC & AS Roma attacking midfielder and Egyptian international Mohammed Salah, who currently made his footballing trade at Liverpool FC has been named PFA Player of the Year for the 2017-18 edition.

The rejected stone at Chelsea under the leadership of former coach Jose Mourinho, who later becomes a precious cornerstone at Liverpool FC emerge the winner of this year edition, ahead of Kevin de Bruyne, Harry Kane, Leroy Sane, David Silva and David de Gea. 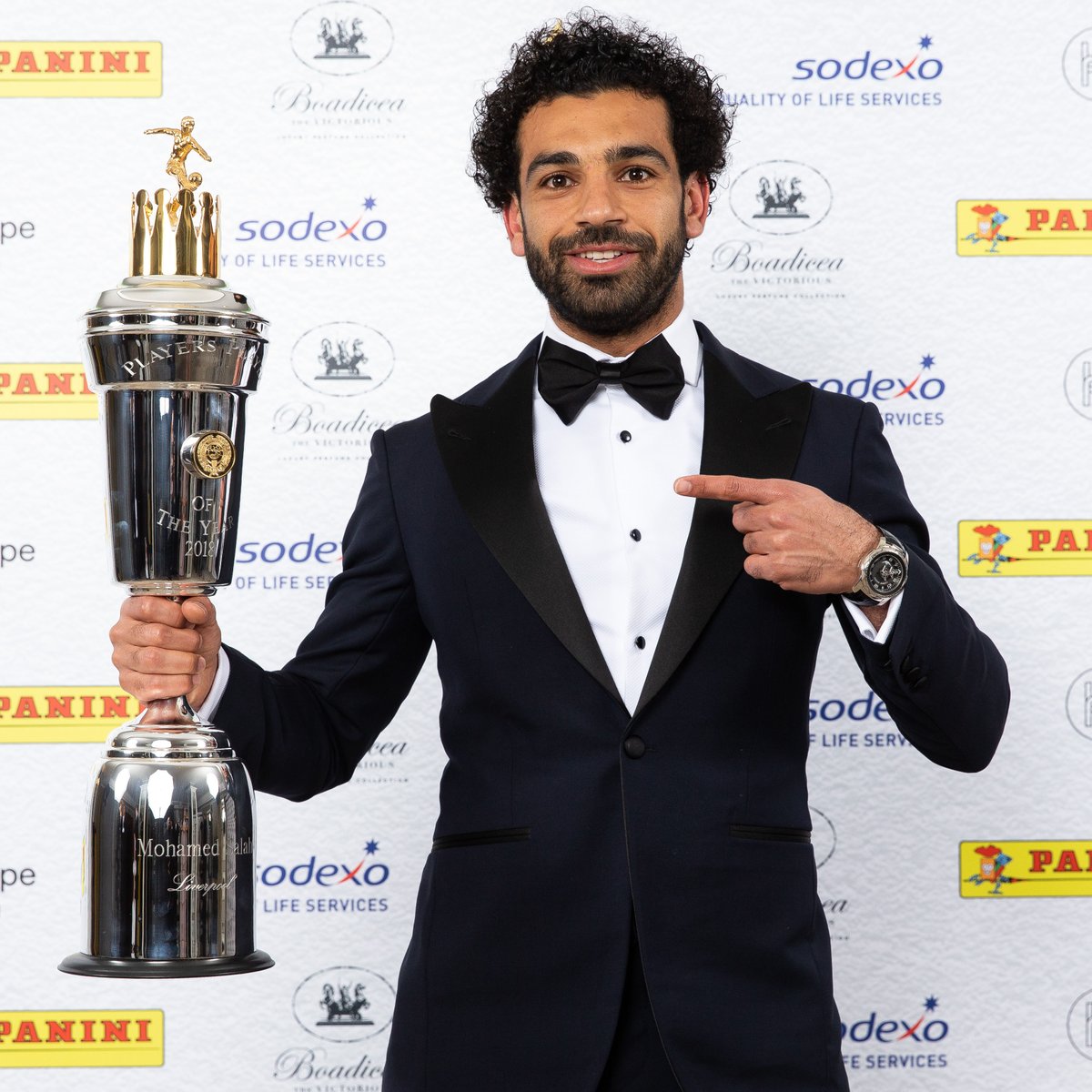 A Rejected Stone At Chelsea Becomes Previous Cornerstone At Liverpool, As Mohamed Salah Wins PFA Player of the Year Award

Mo Salah becomes second African player to win the prestigious award at the 45th PFA Awards at Grosvenor House in central London on Sunday evening, which is given by Premier League players. The story of Mohammed Salah can simply be described as a rejected stone at Chelsea, who now becomes a precious cornerstone at Liverpool FC.

“It’s a big honour. I’ve worked hard and I’m very happy to win it,” Salah said at the ceremony on Sunday evening. Asked what it meant to become the first Egyptian to win the award, he said: “Hopefully I’m not the last one! I’m very proud to win and I’ve worked very hard.’