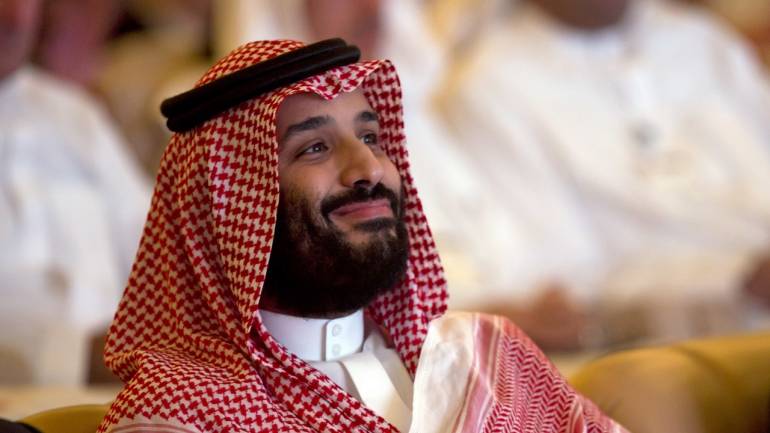 For the second time in 6-Months, Billionaire Saudi Crown Prince Mohammad bin Salman has taken a further step of acquiring Manchester United, in a dream bid of becoming the new owner of the successful Manchester club next season.

The royal family whose net-worth is around £850b are hoping to tempt the Manchester United‘s owner with an irresistible offer of £3.8bn. However, some top hierarchy chiefs of the club monitoring the takeover bid, sources speaking exclusive to TheSunUK say the Old Trafford have always denied the Glazers want to sell, but the mega offer could be too good to turn down.

About 14-years ago, the Americans Glazer family purchased Man United for £790million but saddled that the club is in huge debt despite several sponsorship deals over the years. But it seems like it will work out pretty well for them if they do sell – making an astronomical £2.2billion profit.

Sometimes in October last year, the Saudi Prince has expressed his interest, and that buying the club outright was the top choice. Bin Salman is following the footstep of Sheikh Mansour of the Abu Dhabi royal family, who owned Manchester City.

Buying into United would be a massive statement in the wider financial and political battles being fought between the Gulf states. Bin Salman is the heir to the throne in Saudi Arabia, and is currently serving as the country’s deputy prime minister.

His work in developing greater equality between the sexes in his home country has been heralded worldwide, as has his move to make Saudi Arabia more attractive to visit for tourists. 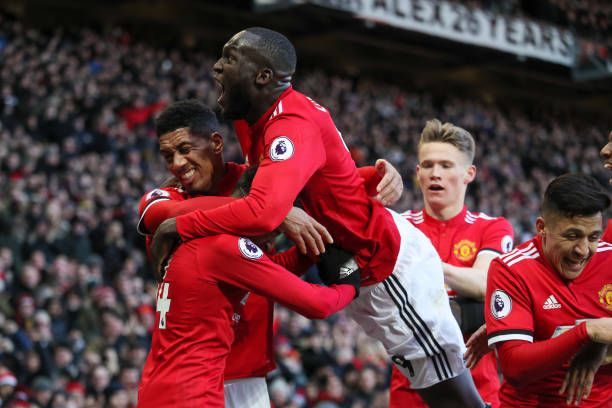 These are the six children of Malcolm and Linda Glazer who control the destiny of Manchester United.

Although all six are directors of the football club and the associated companies which control it, co-chairmen Avram and Joel are by far the most hands-on.

Bryan has attended games at Old Trafford, but Kevin, Darcie and Edward have not shown a lot of interest in the family’s flagship investment.

After the initial 2012 flotation of 10 per cent of the shares in Manchester United Pl on on the New York Stock Exchange, the family has gradually sold more stock so just over 20 per cent is now publicly traded.

Four big institutional investors own nearly three quarter of those “A” shares.

But the six Glazer children hold more than 98 per cent of the “B” shares between them – and each “B” share has 10 times the voting rights of an “A” share.

So the Glazers retain firm control of United and it would take an offer that valued the club at well over £3billion to persuade them to sell a significant stake, let alone the whole thing. 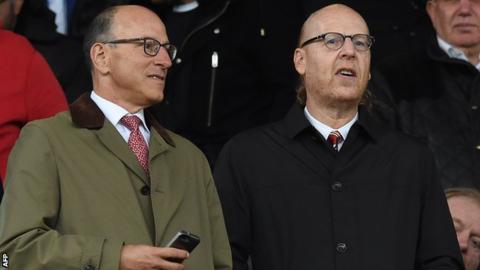 The Glazer family, Joel right and Avram left, have never said they want to sell – but £3.8bn could tempt them

His full name is Mohammed bin Salman bin Abdulaziz Al Saud and he was born on August 31, 1985, in Jeddah, Saudi Arabia.

The prince is the son of the current head of state King Salman and his third wife Fahda bint Falah bin Sultan bin Hathleen.

Mohammed is the eldest of his full siblings and has a law degree from King Saud University in Riyadh.

He entered politics in 2009 becoming a personal aide to his dad when he was still governor of Riyadh.

Following the death of King Abdullah in 2015 his father took the throne and elevated him to the positions of Defence Minister and Deputy Crown Prince.

He is also deputy prime minister.

#NigeraDecides Buhari vs Atiku: State by State Prediction #NigeraDecides2019
Gbenro Ajibade Calls Out His Wife Osas Ighodaro for Constantly Neglecting Their Child In House to Partying Till Late Hours
Advertisement