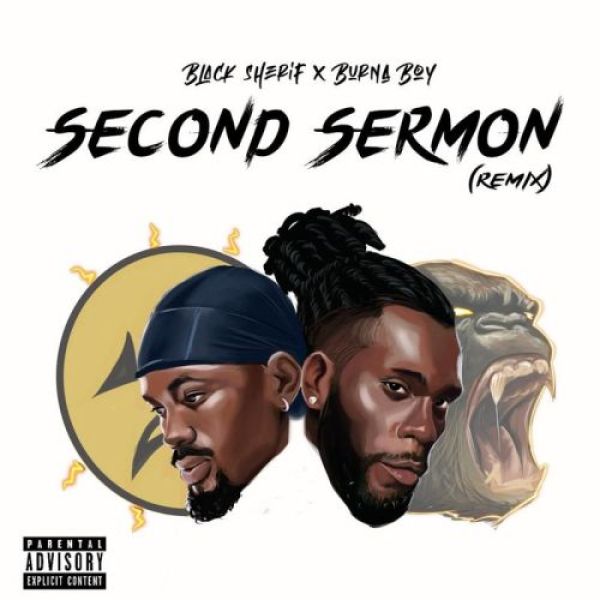 Second Sermon by Black Sherif Ft. Burna Boy is already a smash record where the Burna blesses the song with creativity & delivery for musical listener acceptances.