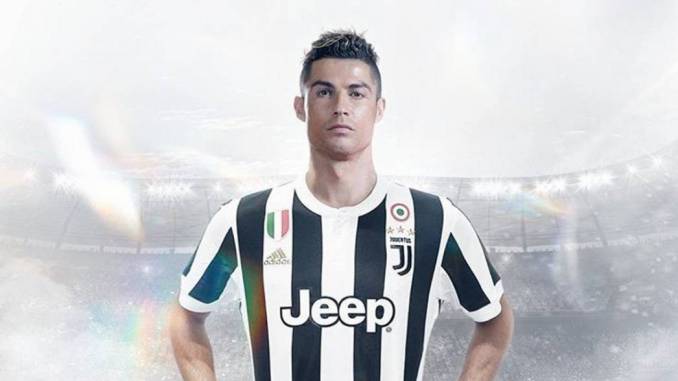 Over the past few weeks, Cristiano Ronaldo‘s contract saga with Madrid has been a major topic on the cover several mainstream media channels, due to the way that his contract extension has been handled by Real Madrid in the last few months.

However, despite the fact that the 2018 edition of World Cup is currently going on in Russia, Ronaldo continues to dominate the headlines of major news channels as he was recently rumored to be on his way to Juventus FC.

As the situation stands now, a report from Spanish based newspaper Marca and Portuguese newspaper A-Bola reported that Italian giants Juventus FC is closing in a 100 million euros deal to sign him from Real Madrid. 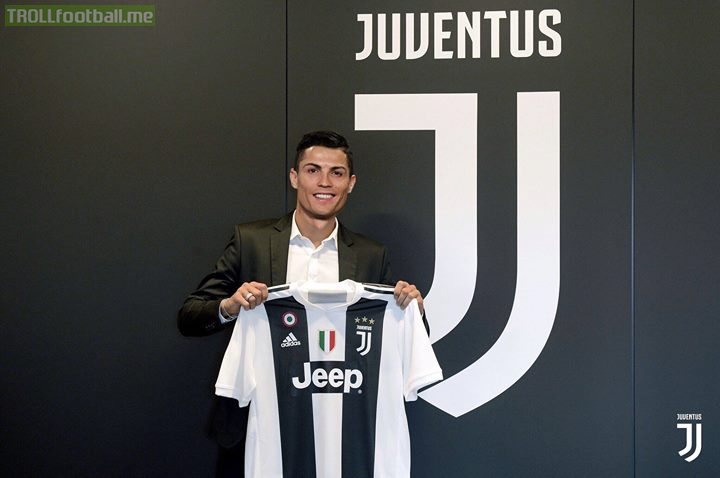 The signing of Cristiano Ronaldo could reportedly make Juventus one of the top five clubs in the world financially. The Portuguese forward has drawn heavy links with a move to Juventus, with the player willing to leave Real Madrid this summer. The 32-year-old has already received an offer of about 100 million euros from Juventus this summer and talks are ongoing.

Tuttosport report that the signing of Ronaldo could make Juve one of the top five clubs in the world financially, with the club set to pocket about 80 million euros a year after Ronaldo signs.

Ronaldo’s signing could increase Juve’s commercial revenues immensely, despite the club shelling out about 100 million euros on the player.

Saraki, APC and the future of Nigeria by Dele Momodu
NYSC Batch B Online Registration Guide: How to Register For 2018 NYSC Batch B Mobilization
Advertisement