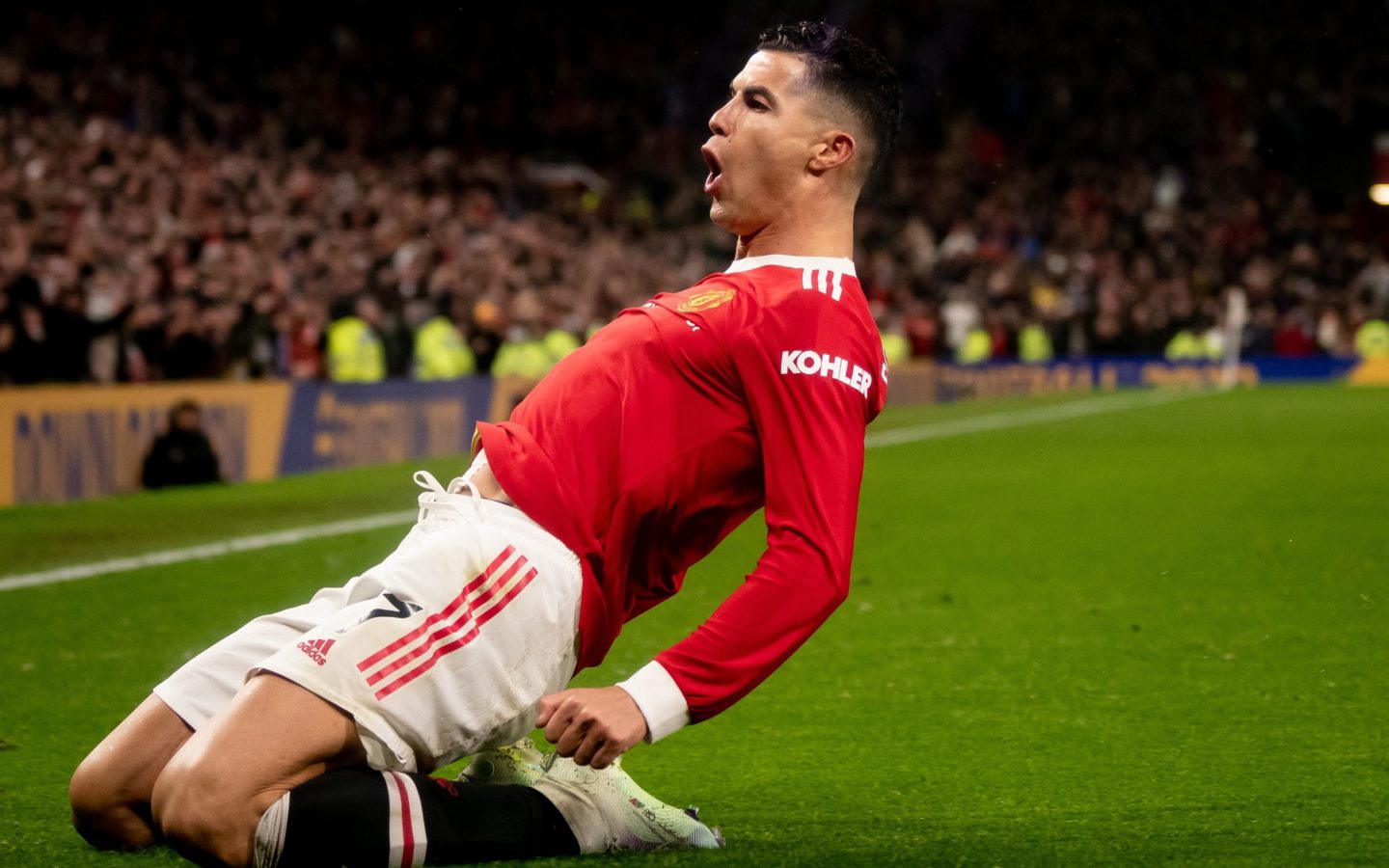 These are Cristiano Ronaldo‘s top five record or achievements in his long career as a footballer for both his club and his country.

Cristiano Ronaldo will go down in football history as one of the greatest players of all time, which is why we’ve compiled a list of the top five records that only Ronaldo owns in the sport’s history.

CR7: Who Is Cristiano Ronaldo?

Cristiano Ronaldo is widely regarded as one of the world’s greatest top footballers of all time.

The 37-year-old, Portuguese captain and Manchester United forward possesses various attributes that will never be forgotten, which is why we’ve compiled a list of the top five records in football history that only Cristiano Ronaldo holds.

Across all competitions, he is the highest goal scorer in football history.

The five-time Ballon d’Or winner holds the record for most goals scored in a single season. In his football career, Cristiano Ronaldo has scored 813 goals in over 1103 games across all competitions.

In a variety of competitions, he has scored over 100 goals.

Ronaldo is the only player in the La Liga, Premier League, UEFA Champions League, and Portugal to have scored over 100 goals.

Won UEFA Champions League Trophies with the Most

Cristiano Ronaldo is the all-time leading scorer in the UEFA Champions League, as well as the only player to win the competition five times with Manchester United and Real Madrid.

In football history, he is the highest international goal scorer.

Cristiano Ronaldo is the all-time leading international goalscorer in football history, having scored 110 goals in his career.

Work in Canada: How to Get a Job in Canada and What You’ll Need
Doctor Strange 2 Full Movie: Doctor Strange In The Multiverse of Madness (2022) Download
Advertisement