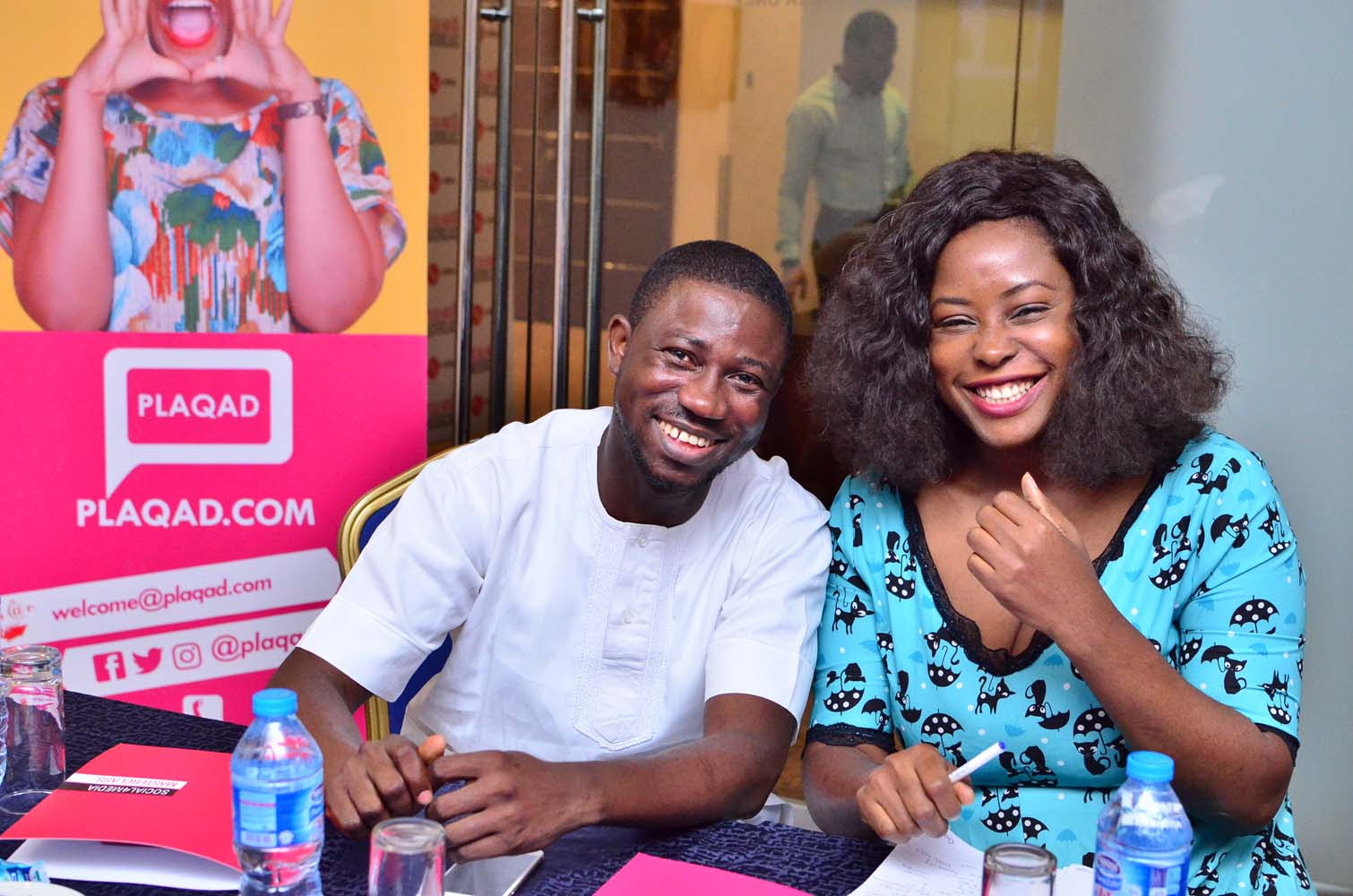 Over 70 media professionals on Tuesday, 21st of November 2017, gathered at Protea Hotel, Ikeja GRA, Lagos for Social4Media, a full day workshop. The event, an initiative of foremost Nigerian PR agency BHM, was a free, one day digital  training for journalists, bloggers, influencers, publishers and developers.

The invite-only masterclass, which had over 300 registrations online, aims to help media and communication professionals get the best value out of their businesses by providing tools and techniques needed to develop effective strategies, increase platform traffic, improve reach, interpret data analytics, create, distribute and monetize content, among others.

Speaking on the training, Ayeni Adekunle said,
“I am proud of what’s happening here today. We aim to do our best to train as many people as we can, as often as we can, so we can all build the future together. I’d like to say a big thank you to everyone that made the first ever #Social4Media possible.”

He continued by adding,

“Journalism is under economic threat globally and in Africa. Technology, which disrupted traditional media in many ways, offers an opportunity to reclaim control and innovate. The desire to have our industry understand and exploit these opportunities gave birth to Social4Media”

Ized Uanikhehi, a digital marketing expert and social producer at CNN Africa, facilitated the second session, where she trained participants on growth hacking and fan-building techniques for digital platforms and communities.

Recording artist and C.E.O. of Chocolate City Music, MI Abaga, alongside actor, comedian and filmmaker, Kunle Idowu popularly known as Frank Donga, spent time describing their extraordinary journeys to success online and offline. The two entertainers agreed on the power of social media and explained how they strategically manage their brands on social, using powerful content, engaging topics, authenticity and creativity to win over millions of fans.

According to organisers, Social4Media Masterclass which was supported by ID Africa, Plaqad and EiE Nigeria, hopes to be a system that periodically provides an opportunity for Nigerian media industry professionals to learn and share on an ongoing basis, in order to develop individual businesses and the industry’s collective growth.

7 Nigerian Female Celebrities Who Have Had Plastic Surgery
GYOnlineNG Artist Spotlight : New Artist DonYom Cracks The Code As He Climbs To The Top
Advertisement