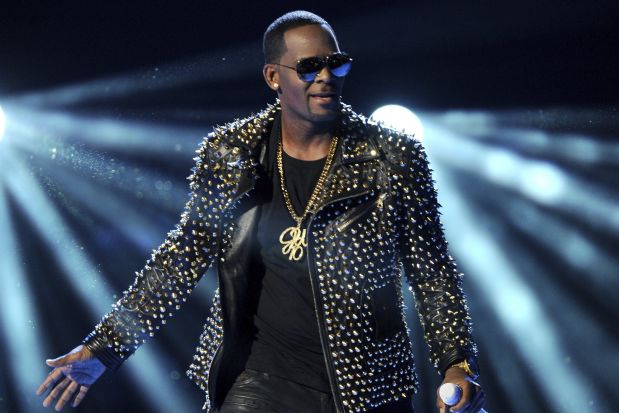 According to several reports by Variety and Billboard, reported that Sony Music has part ways with American R&B singer R-Kelly, following allegations of sexual abuse and harassment against the singer detailed in the recently released Surviving R. Kelly documentary.

The ” I Believe I Can Fly ” singer has been signed to RCA in 2012, but according to report by Billboard, reported that he was previously under contract to Jive since the early 1990s.

Various allegations of sexual misconduct have been made against Kelly for the better part of two decades, but he has never been convicted of a crime.

Sony Music Parts Ways With R.Kelly; But Continues To Profiting From His Recordings

In May last year Spotify took action on ‘hateful’ content and conduct on its platform, with R. Kelly named as one of the first artists to be affected by the changes which saw his music removed from all playlists on the platform.

R. Kelly’s profitable recording catalog will continue to be distributed by RCA/Sony, and his music is still available on all digital retailers and streaming services.

A Special Investigation by Joey Akan Reveals How Ubi Franklin Scammed Iyanya (Full Details)
Iyanya vs Ubi Franklin Series by Joey Akan Part 2: Iyanya Bares It All In An Explosive Uncut Interview With Joey Akan “Ubi Destroyed My life” & ” I’ll Rather Do Career Suicide Than Working With Him Again ”
Advertisement