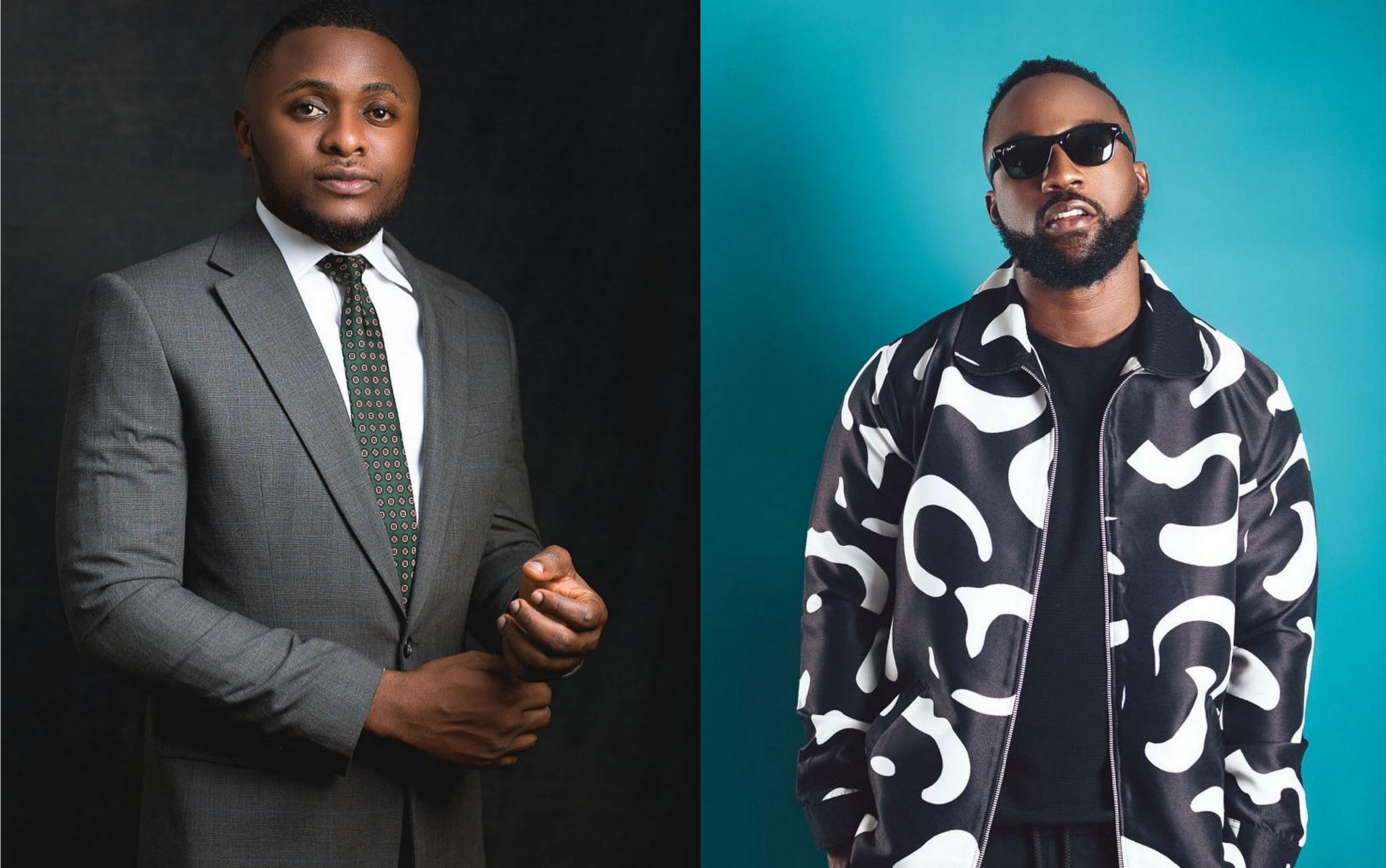 Over the past few days, Iyanya and his estranged business partner Ubi Franklin has been entertaining us with their various side of stories on what led to their separation (If You Haven’t read that, kindly check it here).

As both parties continue to expose themselves for justification, an investigative entertainment journalist and former Music Editor of Pulse Nigeria, Joey Akan takes us on another revealing angle of the story, where he exposed some dirty behind the scene events that actually caused the rift between Ubi Franklin and Iyanya.

According to Joey Akan, he said about 8 months ago, he received two phone calls, one was that Ubi Franklin has been beaten up, and the other is that Iyanya wants to pour out his soul. In a Special Investigation Piece exclusive to TheNative Mag, he open-ups on some dirty behind the scene events that actually caused separation between Ubi Franklin and Iyanya.

Ubi Franklin and Iyanya were for long known to be co-owners of Triple MG but after a much-speculated fallout, Iyanya announced his exit from Triple MG and joined Mavin Records in October 2016.

Excerpts from the piece have now, however, revealed what really transpired between Ubi Franklin and Iyanya.

Apparently, Iyanya was betrayed and scammed by Ubi Franklin as all documents he signed which would certify him as co-owner of Triple MG was forged by Ubi. The original documents sent to the Corporate Affairs Commission had no trace of Iyanya on it. The company was solely owned by Ubi Franklin.

“Two years into his contract, Iyanya was at home when a strange number rang his phone once. He didn’t pick up. The caller was relentless, and as the hours progressed, the number of missed calls were amplified. Iyanya refused to pick it up. It was a strange number, and superstars don’t take strange calls. Might be a groupie, might be a conman, might be the father of your ex looking to shoot you for breaking his daughter’s heart. Best not to touch it.

And then the SMS came. The message was short and simple, sent to Iyanya’s phone: “Hello Iyanya, I am trying to save your life. Please, pick your call. It is very important.”

According to a close friend who was in a room with him, Iyanya was disturbed and curious. He had never received a message with this tone and urgency. He pondered over his next steps for a little while. His curiosity won. Iyanya dialled the number.

His world was put on a fast spin.

A male voice told Iyanya to go to Abuja. “I don’t know you, you don’t know me. But I am trying to help you. Go to the Corporate Affairs Commission (CAC) and ask for your Made Men Music Group company papers.”

All efforts by Iyanya to find out the owner of the voice and verify the person’s identity proved futile. The caller didn’t want to be known. According to him, he would lose his job if this tip was discovered. He just wanted to help because he liked Iyanya and his music. He was just a well-placed fan, looking out for his idol.

Iyanya obeyed. He flew to Abuja, found a hotel and began processing his papers at CAC. It took two days for it to be ready. When it got delivered to his room. Iyanya broke down in tears.

The papers brought on a very grim reality: Iyanya was never a part of Made Men Music Group. His name was not found in any of those papers, neither was his signature located in those papers. While creating and registering the company, these were not the papers that his lawyers reviewed and got him to sign. Those were forged. In his place, equity for the company was shared between Ubi Franklin and his siblings. Iyanya did not own a piece of his company. He was only an employee and talent signed to the company.”