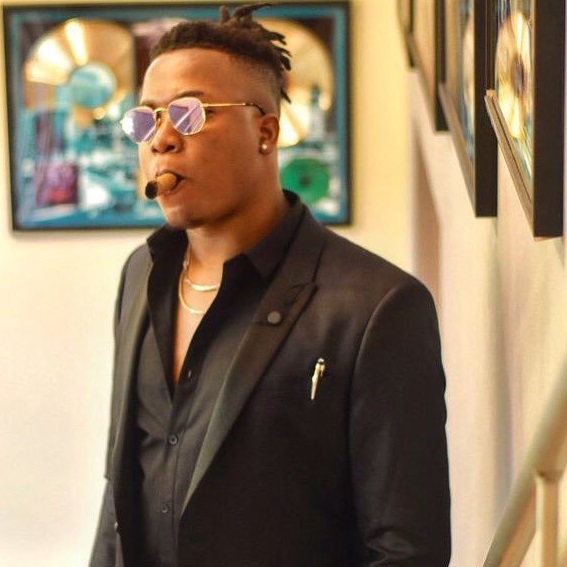 Budding Nigerian music Producer, Kiddominant has put a blast to the organisers of 2018 SoundCity MVP Awards Festival. The producer expressed his view in a series of tweet where he openly criticized the organizers of the award and questioning the credibility of the award.

However, the reason for the producer’s rant on social media is suspected to be because he lost the title for ” producer of the year ” to YBNL’s Young John. The producer recorded several hit songs in the year under review, hit songs including Davido‘s Fall, Mayorkun‘s Mama and Che Che. Some of his followers seems to share his view.

Fuck all these dumbfuck awards

Don’t put me in your shit if it’s not legit !

Still balling, still will be making great music for the people . Fuck your award