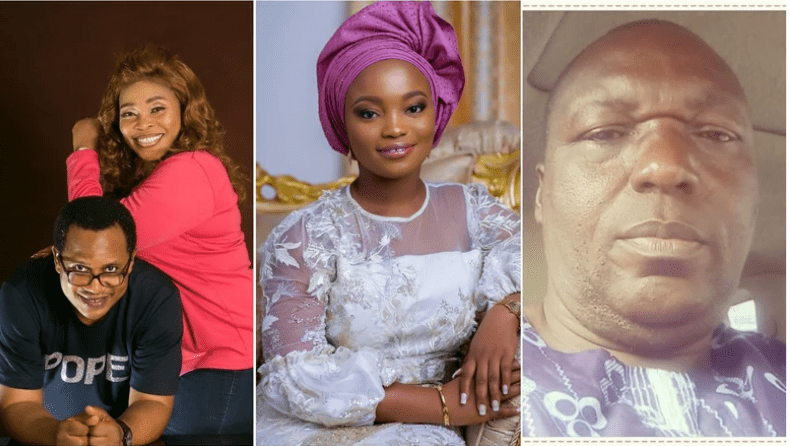 Tope Alabi Daughter: You Abandoned Me For 22 Years, But Now Claiming You’re My Father

The first child of veteran Nigerian Gospel minister Tope Alabi, Ayomikun had a word of warning for Mayegun Olaoye, who claimed to be her father. In a recent chat with Punch Nigerian, Ayomikun sent out a strong warning to Olaoye who claims that he’s her father on social media recently.

According to Ayomikun, the only father she recognizes is Soji Alabi, who is her mother’s husband, not the one that claims that he’s my father now, but has abandoned me for 22-years.

“I will always know that my father is Soji Alabi. I do not know any other person and I have never met any other man. I cannot blatantly deny him because I have heard about him but I have never had anything to do with this man,” she said.

“My mother never blocked the avenues for us to see. My mother even tried for me to have a relationship with him. I remember when I was about 15 years old, she used to tell me about him but he never tried to reach out to me.”

She also added that there was no way she was going to bear his name as they do not have any relationship.

“God knows my real father and everyone knows who my real father is. I did not know this man when I was in crèche, daycare, primary, secondary, or during my university days. I graduated and did not get a congratulatory message; absolutely anything from him. 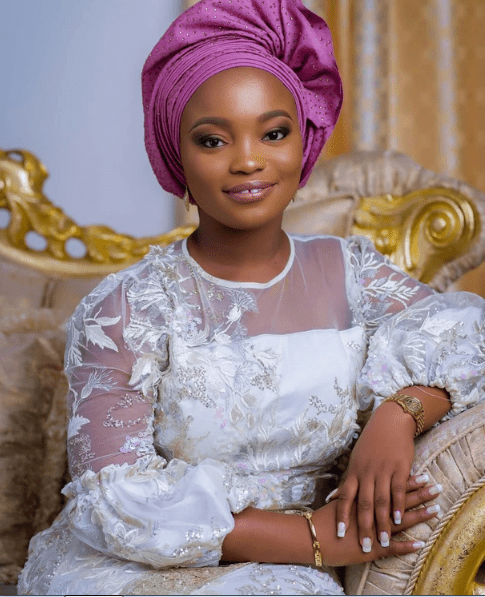 “So, there is no much story to tell. It is just a story about an irresponsible father and he is trying to cut every relationship he could ever build with his so-called daughter. I genuinely do not know why he is coming out after 22 years.”

She further says that she will be granting Olaoye an audience is if they meet in court and there is a judgment to that effect.

I don’t think I want to patch things up (with him) but I will definitely want to meet him in court if he ever wants to talk.

Did he make it a civil matter when he came out to talk? I have never met this man in my 22 years on earth. I will like to know why he never reached out to someone he claimed to be his daughter for 22 years.

What prompt Ayomikun‘s reaction is coming after Olaoye went online to claim he’s the father of Tope Alabi‘s daughter.