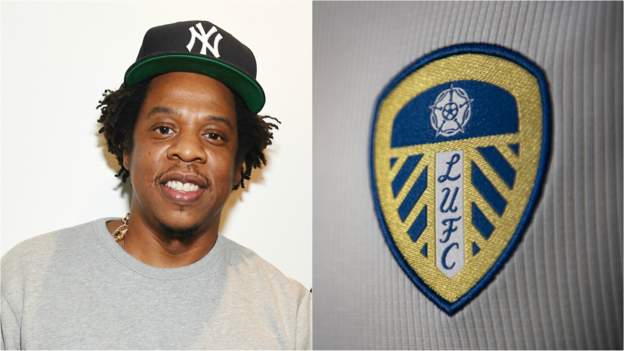 English Premier League newcomer Leeds United has signed a strategic partnership deal with American Rap Mogul Jay-Z‘s Roc Nation.  The EPL club side, Leeds United, who made their long-awaited returns back to top-flight English football is planning on expanding their brand away from football business alone into a fully valuable company.

On Saturday, the club announced the partnership in the form of a mural depicting homegrown Leeds and England midfielder Kalvin Phillips, alongside club legends Lucas Radebe and Albert Johanneson, in Leeds city center.

“I’m so honoured and humbled to be muralised on a wall in the city I love alongside Kalvin and a fellow South African, the legendary, Albert Johanneson who paved the way for black footballers.” Lucas Radebe

“On behalf of the Johanneson family, I would like to take this opportunity to thank Leeds United Football Club and Roc Nation for its decision to include my father, Albert Johanneson, as a face in its efforts to openly acknowledge and celebrate the indelible mark that people of color have made toward the club’s successes, both historically and in the present.