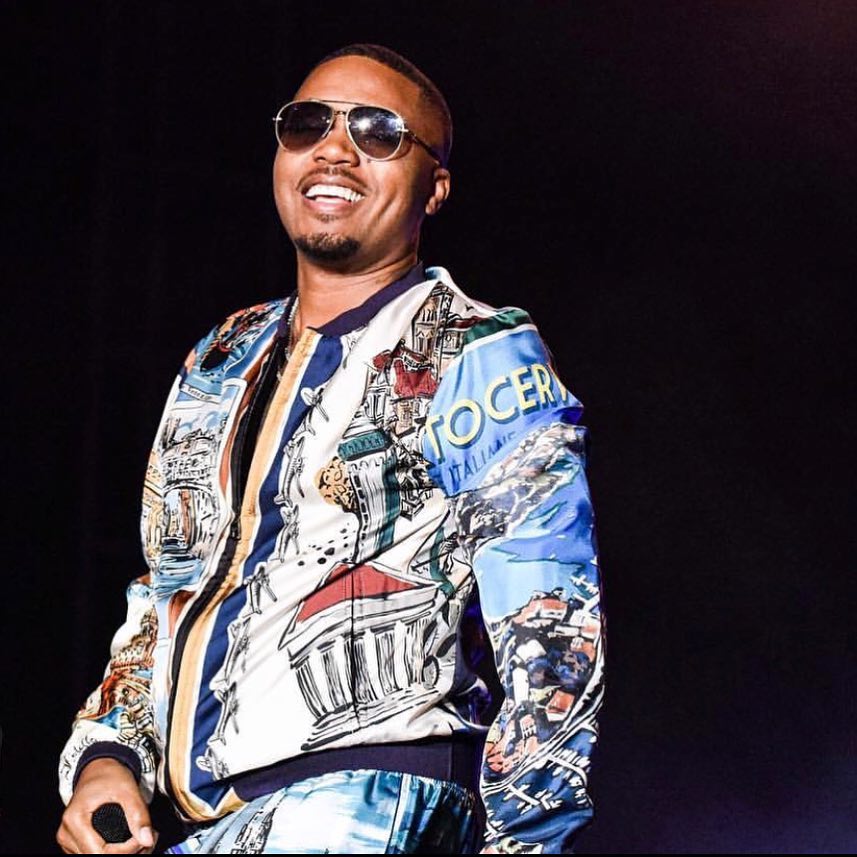 The leading American business magazine index ranks Nas at the number 6th spot with an earning of $44 million over the past year, an income made from tours, endorsement deals and equity stakes from venture capitalist Ben Horowitz.

Undisputed Hip-Hop royalty and Rap mogul Jay-Z remains at the top spot with an earning of $76.5 million, followed closely by another RapLord Diddy with $64 million from his stakes in Ciroc and Deleon tequila. 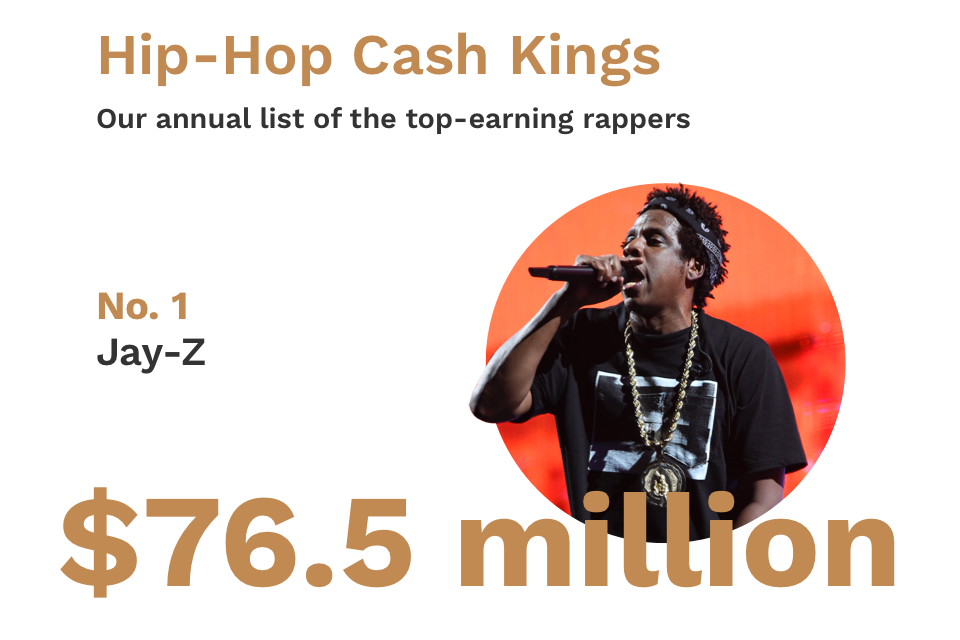 Next on the list is Kendrick Lamar whose huge Black Panther project, Nike and American Express deal puts him on number three spot with $58 million.

Drake and J.Cole take the fifth and seventh spot with $47 million and $35 Million respectively. Sadly, no female star makes this year’s top 10 spots.