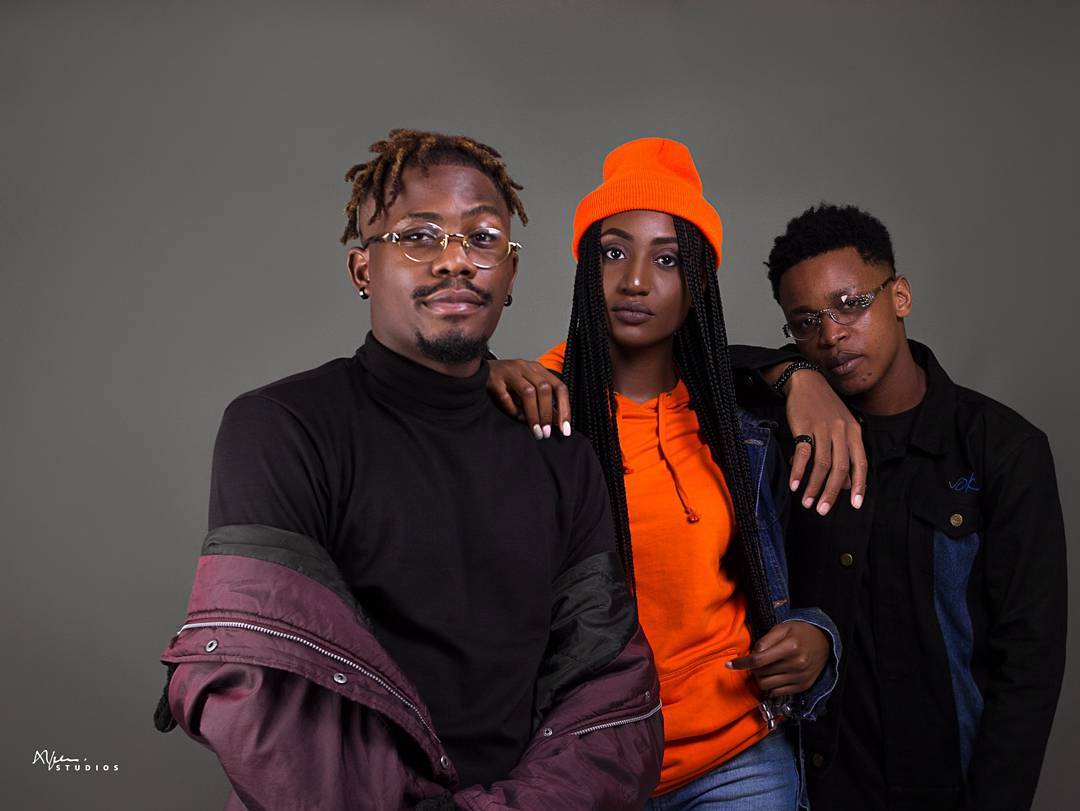 Sometimes in 2017, Tinny Entertainment led by Timilehin Arokodare was one of the biggest recording company in Nigeria, but a lot of things goes wrong for the label including flag-bearers Ycee and Bella in 2018.

Although, everything has been thing off the past, as both parties went on their separate ways. But Tinny Entertainment decline begins in early 2018, follow-up with the exists of Ycee, Bella and others from the label late last year.

Ycee has since unveiled his own record label, Ain’t Nobody Badder Than (ANBT) and Bella has since carried on with The Zone Agency. But in a statement obtained by The Upcoming Artist Guide, Tinny Entertainment‘s PR personnel Mr Azeez Olalekan disclosed the reason Ycee, Bella & the others severed ties with the label.

Azeez disclosed the sourly relationship between the artistes and label boss Mr Timilehin Arokodare popularly known as Small Tinny. “Ruthless, Demanding, disregard for his staff” are some of the words used to describe Small Tinny’s persona.

Read the full statement below:

Tinny Entertainment was undoubtedly one of the leading Record Labels in Nigeria with a handful of talented acts signed under it.

The label is owned by Mr Timilehin Arokodare popularly known as Small Tinny, the label housed amazing entertainers such as Ycee, Bella, Dapo Tuburna, Damilare and few others. Last Week the front liner of the label Ycee made it publicly known, via a tweet, that he is no longer signed to the music label, in response to a fan who asked if he was still with the label.

In truth, Ycee had terminated his contract with the label since September 2018, as well as, Bella, Dapo Tuburna and Damilare, who all terminated their contracts with the label, leaving Tinny Entertainment with no artiste to manage.

For over eighteen months, I was the label’s PR (and held the record of the longest served member of staff) I handled the label’s social media platforms, distribution and promotion of content; and trust me, in my almost two-year stay at the label, I lost count of how many staff members came and went.

There was an instance where the label’s CEO returned from the UK and sacked ten of his staff members, leaving only the gate man and myself. One other time, a new staff member was employed on Monday and was sacked on Friday.

Let’s say, Boss TINNY, as I always referred to him was a ruthless boss with high demand for excellence and little or no regard for his staff. It’s no surprise at all that all his artistes up and terminated their contracts with him at the same time.

The artistes’ angst with the label had started long ago and only intensified in January 2018 during the Ycee Juice Concert in London.

Ycee and Bella had issues with the label’s CEO while they were all in London; and as punishment, the management had abandoned the talents in the UK, leaving them with no means to take care of themselves or even return home. I will not go into the details of how the talents were able to survive their stay in the UK.

The issue was later resolved but not too long afterwards, trouble brewed again in the camp when the label could no longer handle the management of her four artistes concurrently.

Established artistes often have a key-man clause in their contracts, which allows them to leave for another label if both parties, the label and the artiste, come to a mutual agreement to part ways.

I think, that was the case with Ycee. For upcoming artistes, dropping out may be better than being stuck in a contract with a corporation that cares more about the bottom line than having the conviction to stick with artistes, even if they do not see immediate returns.