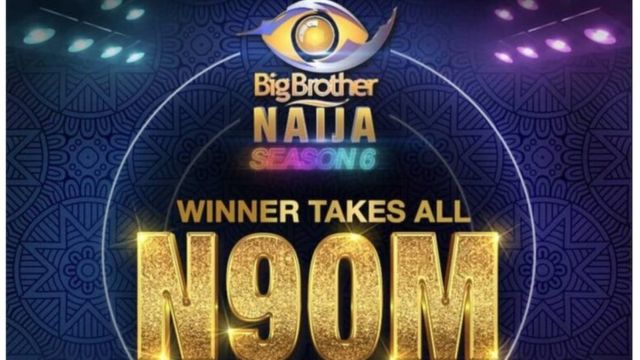 Africa’s biggest and most-watched reality show, Big Brother Naija is back, and this year’s edition promises to be bigger and better.

Sometimes in May, the Big Brother Naija Season 6 audition comes to an end. However, the theme for this year’s edition is yet to be revealed by the organizer, but the reality show will be back on our TV screen in the coming days.

The opening show of Big Brother Naija 2021 is set for the 24th of July, and it will run for two days till the 25th of July.

Just as it’s every year, the organizer of Big Brother Naija has added 5M Naira to the grand prize of this year’s edition, making it a whooping N90M Naira in prize rewards for the winner.

However, the organizer of the show has also announced that the show will be available for those outside the continent via Showmax so other Africans in the Diaspora watch the show. The voting for the show will be via the web and apps, as SMS voting has been canceled.

I’m not gonna lie and say I won’t have another fav coz I’ll end up liking someone if I watch 24/7
What I will not do is throw my Ozo under the bus
I will always be here to celebrate and support him pic.twitter.com/TGznhwIvPS