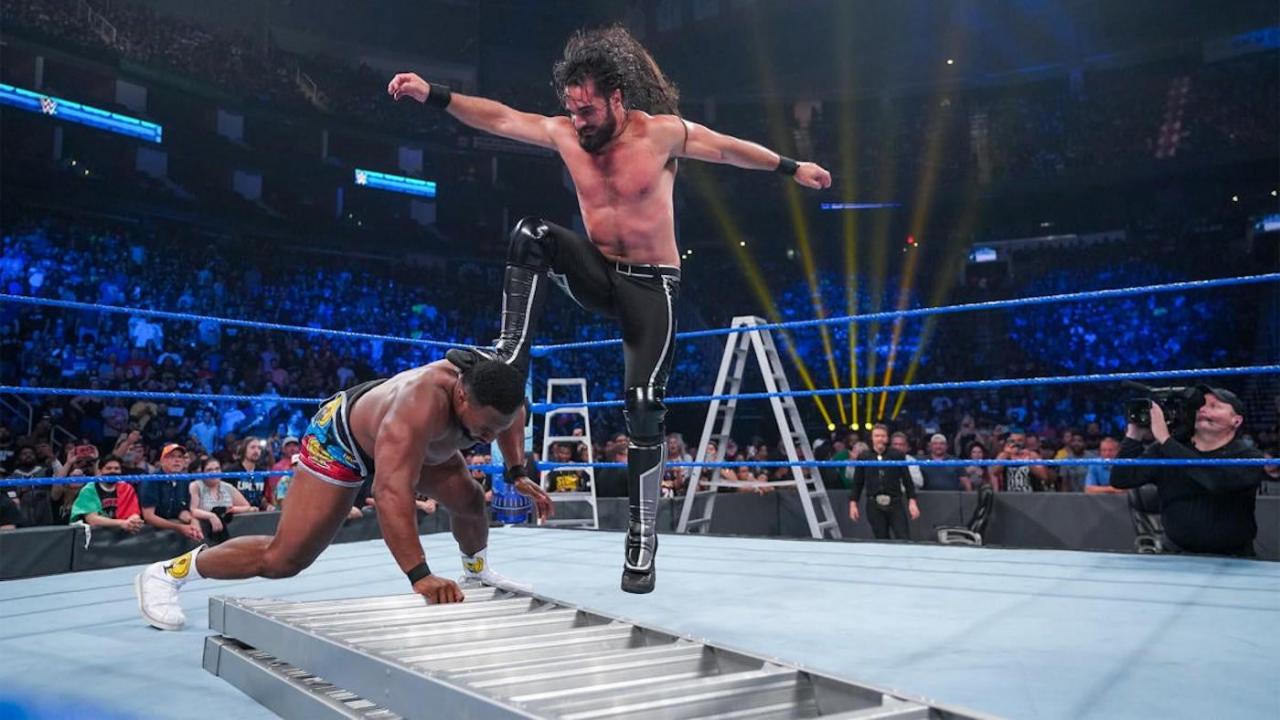 The highly-anticipated WWE Money In The Bank welcomed fans back to the main roster pay-per-view on Saturday 18th of July, at the Fort Worth Center in Texas, the US, after several months of absence due to the coronavirus pandemic. It’s a showdown of stacked cards with a championship on the line in every match.

The 2021’s edition of Money In The Bank main fight for the night was between Roman Reigns & Edge for the WWE Universal Championship, along with the other four fights in one of the biggest nights in WWE history.

Roman Reigns defeated Edge in an extraordinary way for the main event at WWE Money in the Bank 2021. However, Edge scored a visual pinfall on Roman Reigns, following a referee bump, but was thwarted by outside interference from Seth Rollins amid weeks of teases for a Rollins-Edge feud.

Here’s WWE Money In The Bank Results Below:

#BBNaija Big Brother Naija Is Back With N90M Grand Prize, It Promises to Be Bigger & Better (Here Are Changes to Big Brother Naija 2021 Season 6)
Nigerian Nightlife Entrepreneur Obi Cubana Speaks On Questions Over His Wealth
Advertisement