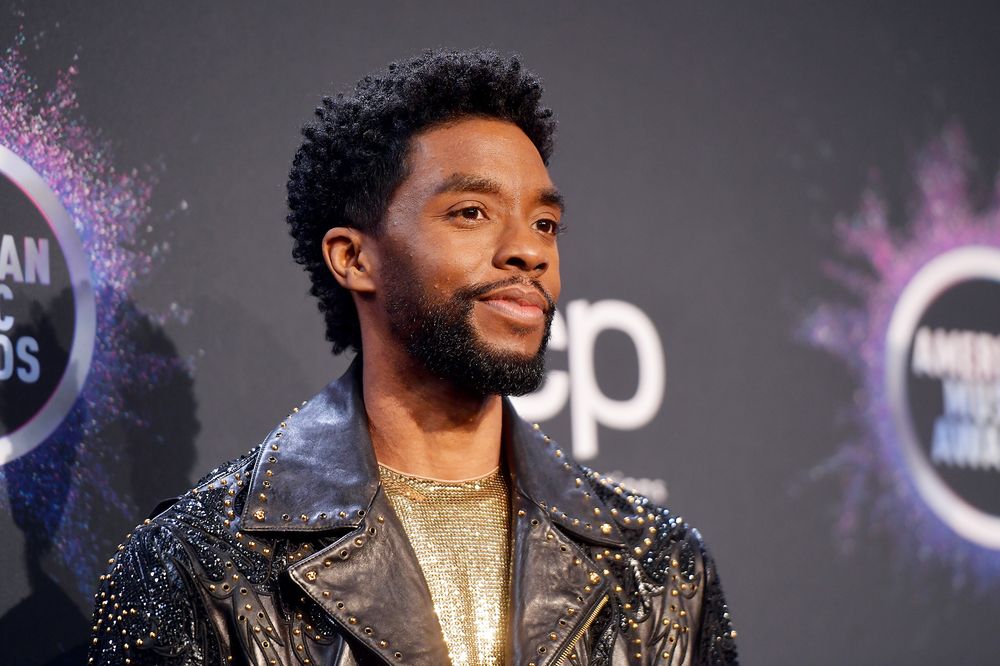 According to Nicki Fioravante, Chadwick Boseman’s publicist, he died at his home in the Los Angeles area with his wife and family by his side. In a statement released by his family, Boseman was diagnosed with colon cancer four years ago, but he has never spoken publicly about his diagnosis before his death.

Ever since 2016, that he has diagnosed with colon cancer, Chadwick has featured on movies such as Gods of Egypt, Captain America: Civil War, Marhsall, Black Panther, Avengers: Infinity War, Endgame, 21 Bridges, and Da 5 Bloods were released before his death.

He is survived by his wife and a parent and had no children, Fioravante said.

“A true fighter, Chadwick persevered through it all, and brought you many of the films you have come to love so much,” his family said. “From Marshall to Da 5 Bloods, August Wilson’s Ma Rainey’s Black Bottom and several more – all were filmed during and between countless surgeries and chemotherapy. It was the honor of his career to bring King T’Challa to life in Black Panther.”

After Battling With Cancer for 4-Years, Black Panther Star Chadwick Boseman Dies At 43

Democratic presidential nominee Joe Biden tweeted that Boseman “inspired generations and showed them they can be anything they want — even super heroes.”

The true power of @ChadwickBoseman was bigger than anything we saw on screen. From the Black Panther to Jackie Robinson, he inspired generations and showed them they can be anything they want — even super heroes. Jill and I are praying for his loved ones at this difficult time.