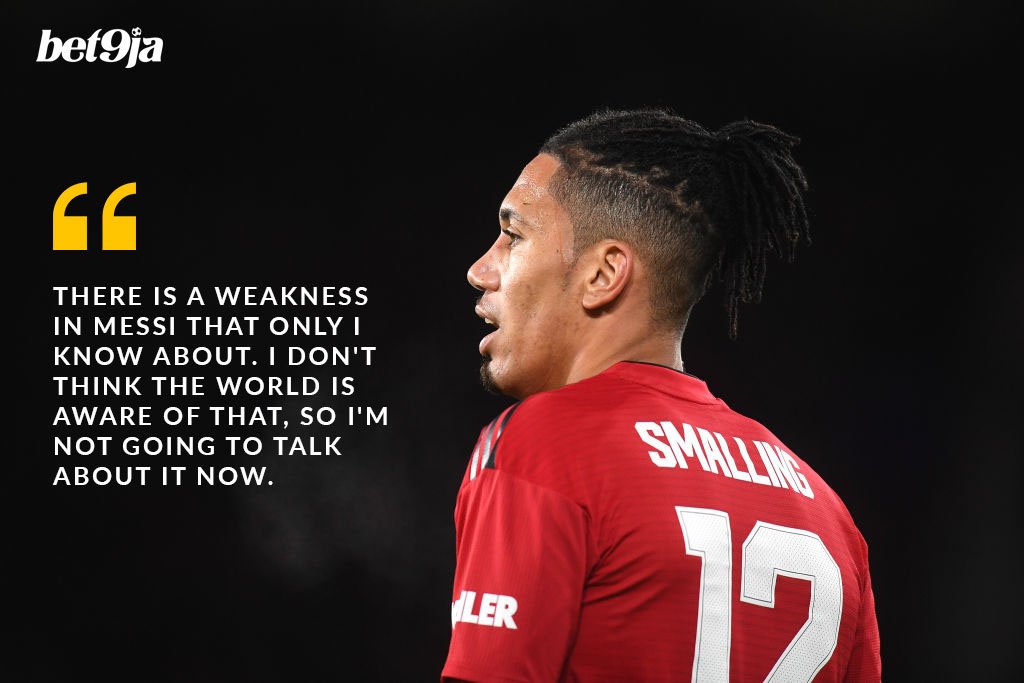 There is a saying in football methodology that the fear of Messi is the beginning of wisdom, but Manchester United central defender Chris Smalling is not seeing that as he said the invisible Lionel Messi also has a weakness.

Manchester United draw against Spanish giant Barcelona FC for the quarter-final of this year UEFA Champions League, where both teams will face each other at Old Trafford and Nou Camp. 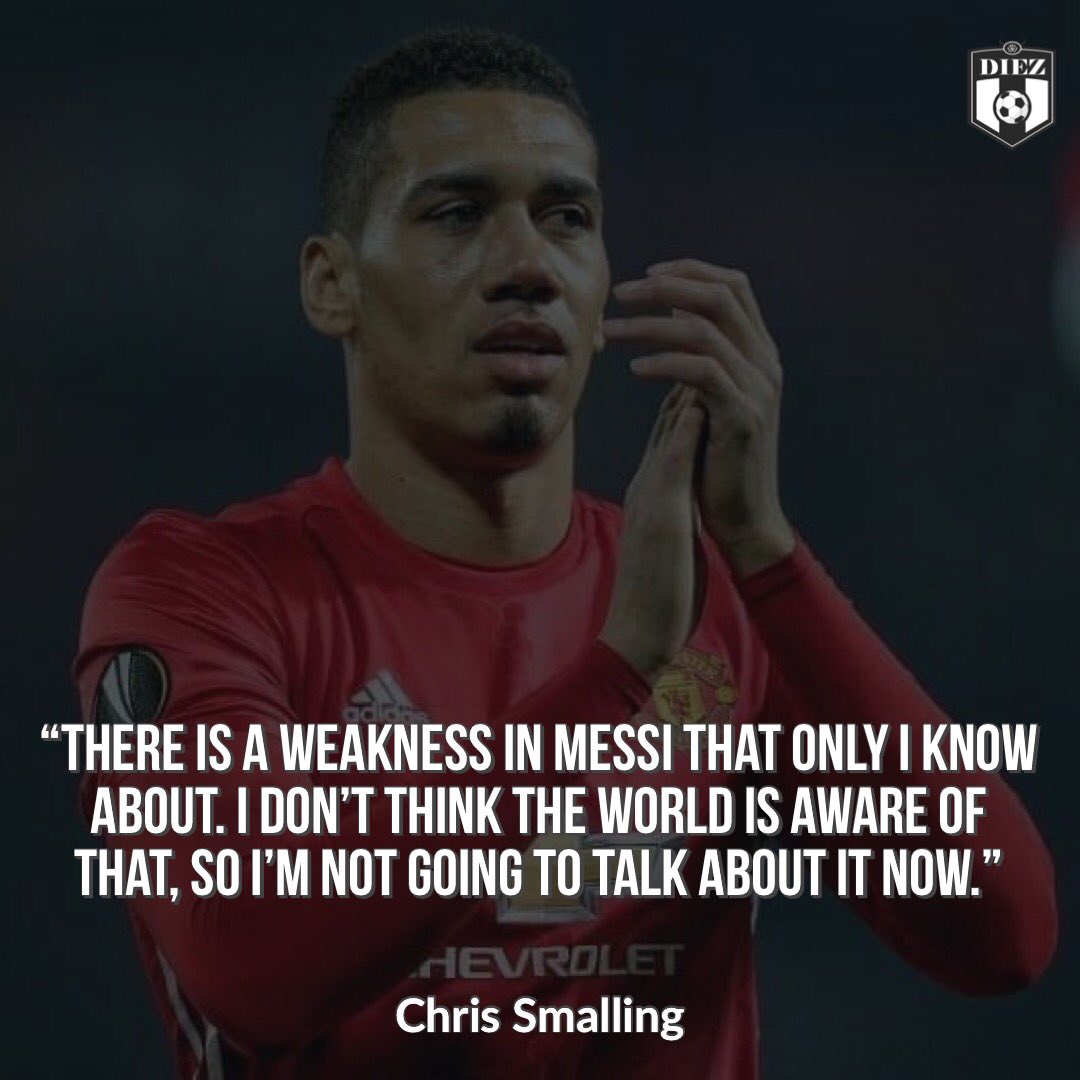 Chris Smalling Says Invincible Messi Has A Weakness That I Know

Although, Smalling is enjoying the best form of his life, can he stop Messi in the 180-Minutes showdown in April, here’s is what he has to say below:

“There is a weakness in Messi that only I know about. I don’t think the world is aware of that, so I’m not going to talk about it now.” pic.twitter.com/k8N6HSuP4e

Kylian Mbappe Is More Valuable than Messi and Ronaldo Says Jose Mourinho, But On What Assessment Is That, Find Out Here
Forbes And BusyInternet Launch Forbes8, a Digital Video Network In Ghana Designed To Inspire The Country’s Burgeoning Entrepreneurial Community
Advertisement