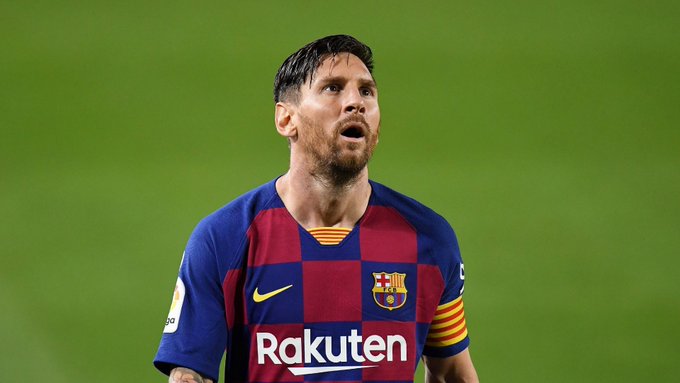 Lionel Messi Can Leave Barcelona If His Total Release Clause Is Paid, Says La Liga Board

One of the greatest football player of all-time and Argentina talisman Lionel Messi, decision to leave Barcelona this summer has hit the rock, as the Spanish football’s main governing body says he cannot leave the club as a free agent.

In a statement released by the Spanish football’s main governing body published on their official website, Messi can only leave the Camp Nou club if his €700 million (£624m/$823m) release clause is met or if another club negotiates a lower transfer fee with the Catalan club.

Sometimes last week, the Barcelona talisman handed a transfer request to the Barca board in a move to triggered the clause in his contract, which allows him to leave the club at the end of each season.

According to sources, the said clause in question expired in June, and Messi‘s legal team has already started arguing that he should be allowed to terminate his deal unilaterally due to the 2019-20 season being extended into August because of the coronavirus pandemic.

Spanish football’s main governing body have now said that the terms of Messi‘s current contract, which is due to run until 2021, remain valid, which means he will not be able to leave the club until a potential suitor pays his €700m (£624m/$823m) buy-out clause in full, unless Barcelona agree to sell him for less. 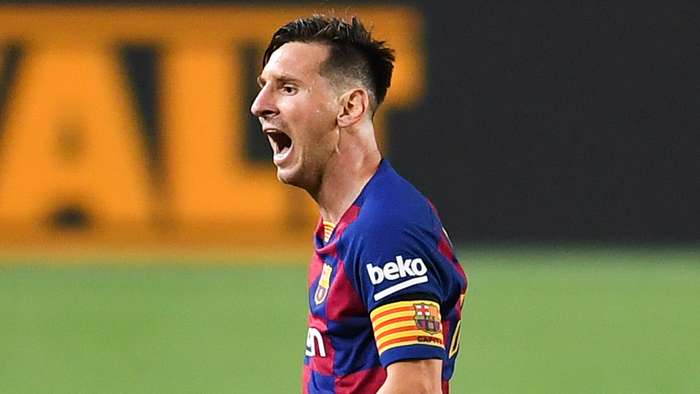 “In relation to the different interpretations (some of them contradictory to each other) published in recent days in different media, related to the contractual situation of the player Lionel Messi with Barcelona, ​​La Liga considers it convenient to clarify [matters].

“The contract is currently in force and has a ‘termination clause’ applicable to the event that Lionel Messi decides to force the early unilateral termination of the contract.

“In compliance with the applicable regulations, and following the corresponding procedure in these cases, La Liga will not carry out the process for the player to be removed from the federation if they have not previously paid the amount of said clause.”

Barcelona have reportedly sacked their own law firm for advising Lionel Messi on how to terminate his contract with the club.

Lionel Messi failed to report for coronavirus testing at Barcelona’s training complex as he continues his battle to leave the club.