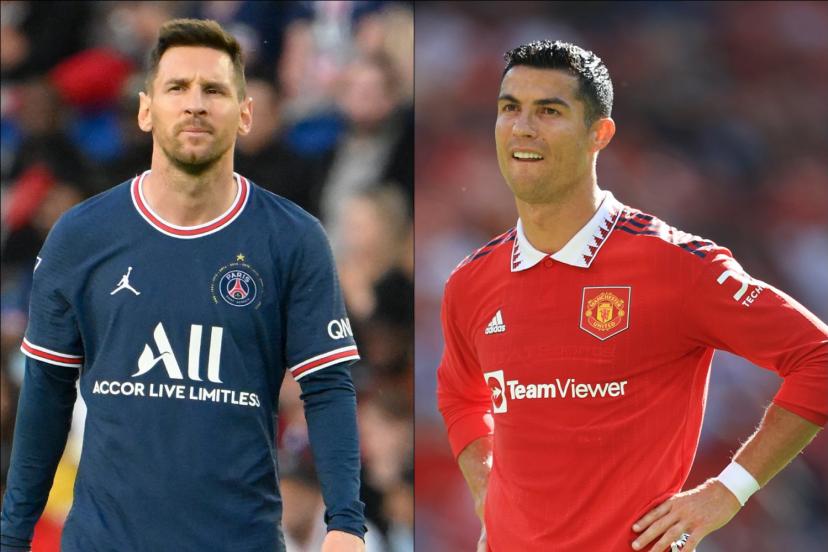 For the 18th time in a row, the Portuguese Cristiano Ronaldo (37) is one of the nominees for the Ballon d’Or, unlike the Argentinian Lionel Messi (35), defending champion and seven-time winner of the trophy fails to make the list.

On Friday, the 30-man shortlist for this year’s award was announced by the event’s organizers, France Football. Additionally, they announced the nominees for the Kopa Trophy and Yashin Trophy for women. On October 17, one month before the World Cup begins, the ceremony will take place.

As a result of his contributions to Real Madrid‘s victories in the Champions League, La Liga, Supercopa de Espana, and UEFA Super Cup during the last 12 months, Karim Benzema is the overwhelming favorite to take home the award. The other favorites are Sadio Mane and Robert Lewandowski.

Ever since 2005, when Messi was nominated first for the award, this is the first time he didn’t make the 30-man shortlist, with him winning seven times out of those years. However, Since 2005, Ronaldo, 37, has appeared on every Ballon d’Or shortlist and has won the award five times.

The last year, Messi, 35, set a record by winning seven, but he won’t add to that total this year. His rejection follows a season in which he only managed to score 11 goals for Paris Saint-Germain.

On October 17 in Paris, during the Ballon d’Or event, the winner will be announced.