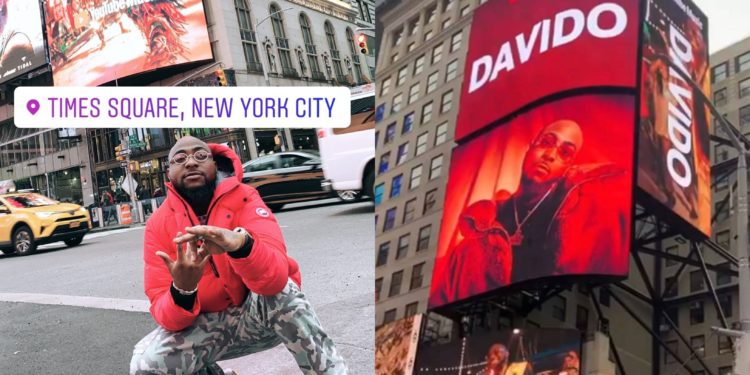 Early hours of today, Nigerian Afrobeats star and DMW‘s boss David Adeleke, popularly is known as Davido release his long-awaited second studio album ” A Good Time ”, and barely 5-hours of the album released on digital stores, it has been shattering and setting new records.

According to data reports, Davido‘s new album ” A Good Time ”, hits over 87million streams as at 5 AM this morning on all digital stores. The album charted in 38 countries on Apple Music  & Top 100 in 24 countries as well.

Here’re Data Reports of how Davido‘s New Album ” A Good Time ” Breaks All Records, by Becoming African Album Ever In The United States of American On @itunes (All Genres).

Peaked At Number 9 On iTunes All Genres Album Chart Index: 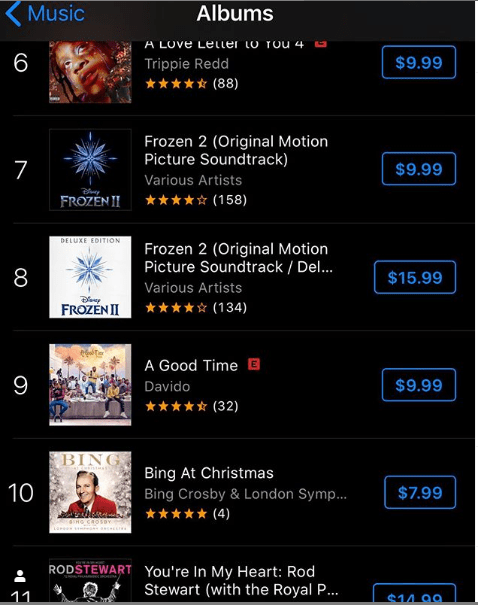 #AGoodTime Is The #1 POP Album In The United States 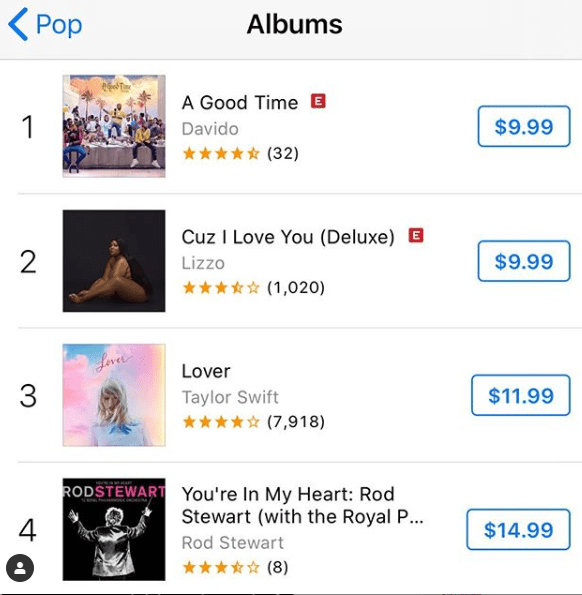 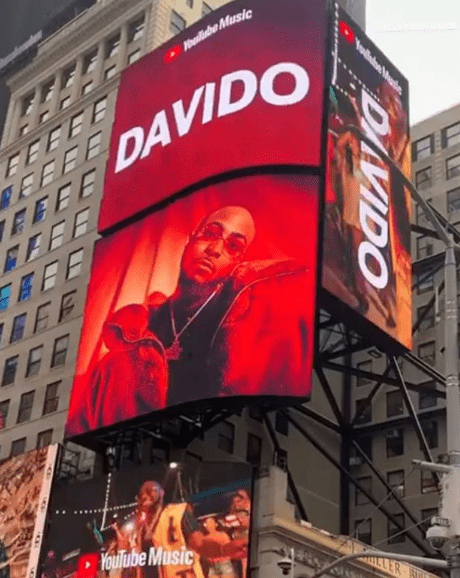 #AGoodTime Charting in 38 Countries on Apple Music, Top 100 in 24 countries. 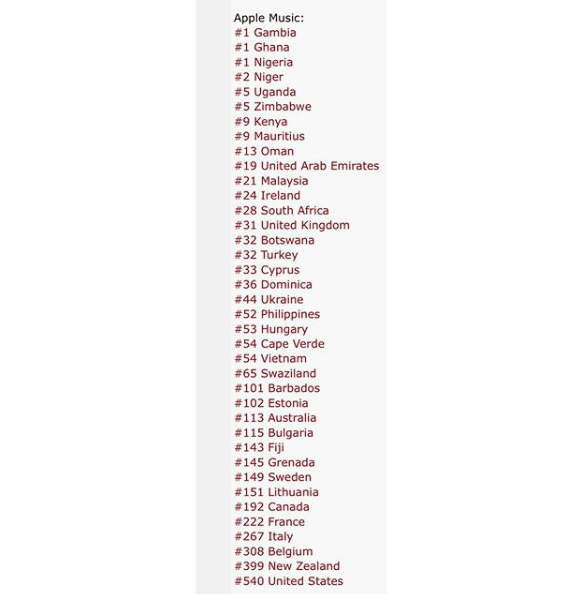 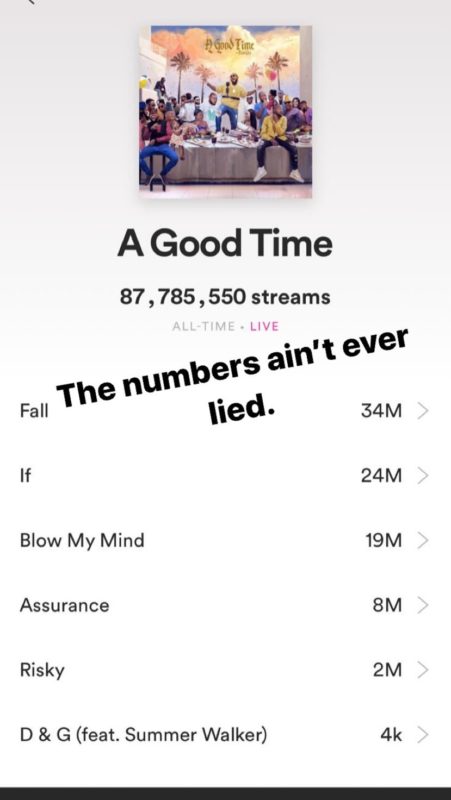 Sarz to Other Producers “Don’t Follow Trends, Because You’ll End As Soon As the Trend Ends “
Download BigTril — Parte After Parte
Advertisement